Slightly Mad Studios has this month unveiled more details about their new upcoming MMO racing game called World Of Speed, that will be free-to-play and will provide gamers with a next generation environment to race against each other.

World Of Speed will build on the 10 years of experience that the Slightly Mad Studios team has building racing games such as Need for Speed: Shift, Project CARS, and GTR2. Watch the trailer after the jump to see a glimpse at what you can expect from the new World Of Speed racing game that is currently in its development stages. 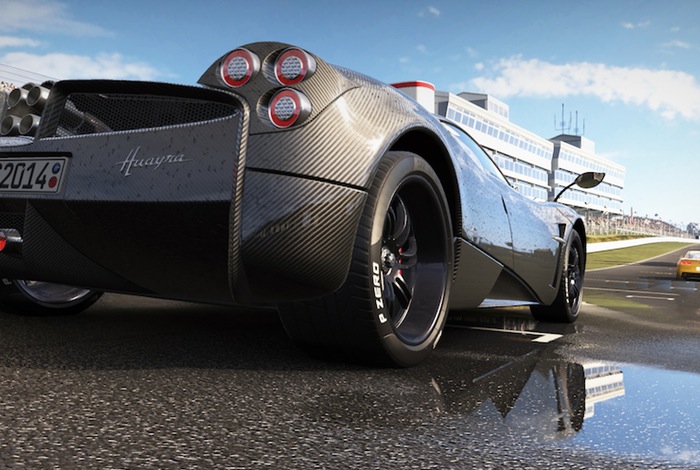 Creative director Andy Tudor explained to the gaming websites Gamespot and Destructoid, that the development team have taken inspiration from other games out of the racing genre and have applied it to the competitive racing mechanics of the new World Of Speed.

For example enabling any racer to gain points towards the progress regardless of their race position. World Of Speed will also include multiplayer team-based play to encourage cooperation amongst drivers, who will need to work together to get the best results. For example teammates in more robust cars will be able to protect faster less well protected vehicles during a race. In a similar way to how a tank protects other team members in a traditional RPG game. 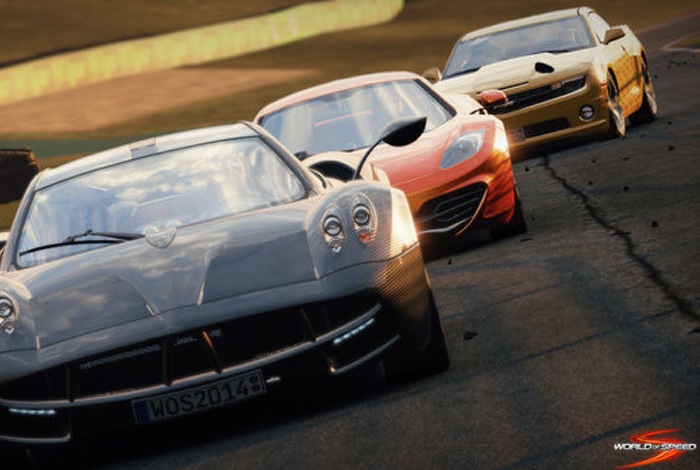 “We’re not going to put any content behind a paywall, because that’s completely obvious, and we saw that with other racing games on mobile that got a bit more flack,”-“And we certainly don’t want you to go into a game where you feel like you’re at a disadvantage because somebody else has paid, because that is pay to win.

Both things are obvious: do it fair, and don’t ever let the player feel like they’re being cheated because someone has paid; it’s not rocket science. You can go all the way through the entire game to the highest level without spending a penny at all.”

World Of Speed Is currently under development and will be launching sometime later this year. As more information becomes available or a confirmed release date is announced we will keep you updated as always.