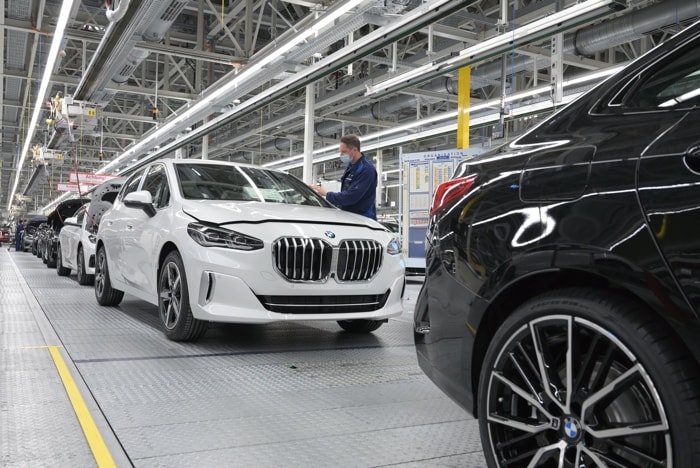 BMW recently announced their second-generation BMW 2 Series Active Tourer and the company has now started production of the car at their Leipzig plant.

The new BMW 2 Series Tourer gets a number of upgrades over the original vehicle, it features an updated design and more.

BMW Group Plant Leipzig is launching series production of the second generation of the BMW 2 Series Active Tourer. Having first reached dealerships almost seven years ago, in the autumn of 2014, the BMW 2 Series Active Tourer was quick to establish itself in the market. More than 400,000 customers have since opted to buy the premium compact, which combines functional spaciousness with a dynamic drive concept. More than 368,000 of the vehicles concerned were manufactured in Leipzig. The successor of the sporty all-rounder will be made in Leipzig only.

“After the successful debut of the first-generation BMW 2 Series Active, BMW Group Plant Leipzig is proud to produce its completely redesigned successor,” emphasised Plant Director Hans-Peter Kemser. “This vehicle is another opportunity for us to prove our wealth of experience and expertise in the manufacture of front-wheel drives in the BMW production network. The BMW 2 Series Active will also keep our plant running at capacity over the longer term.”

You can find out more details about the new BMW 2 Series Active over at BMW at the link below.