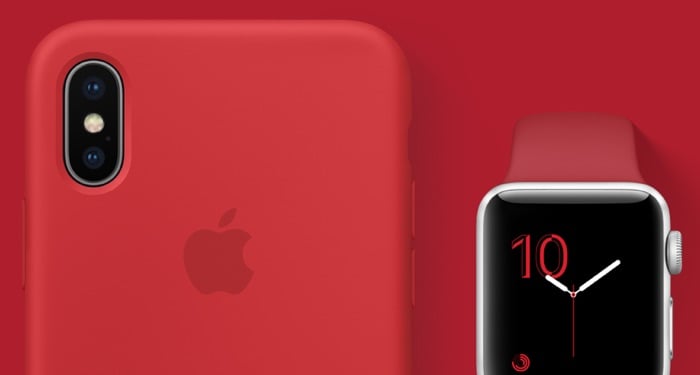 Apple is apparently planning to launch a Product Red version of their iPhone 8 and 8 Plus smartphones today. The news was revealed in an internal memo at Virgin Mobile which was obtained by MacRumors.

We previously heard a number of rumors about some new color options for Apple’s iPhones, these have included the Product Red options as well as a Blush Gold version, we are not expecting to see that color option today.

Apple has been running their Product Red program for the last 11 years, a portion of the proceeds from each device is donated to HIV/AIDS charities and Apple has raised over $160 million since it launched. We are expecting Apple to release a press release about their new Product Red iPhones later today, as soon as we gets some more details about the handsets, we will let you guys know.