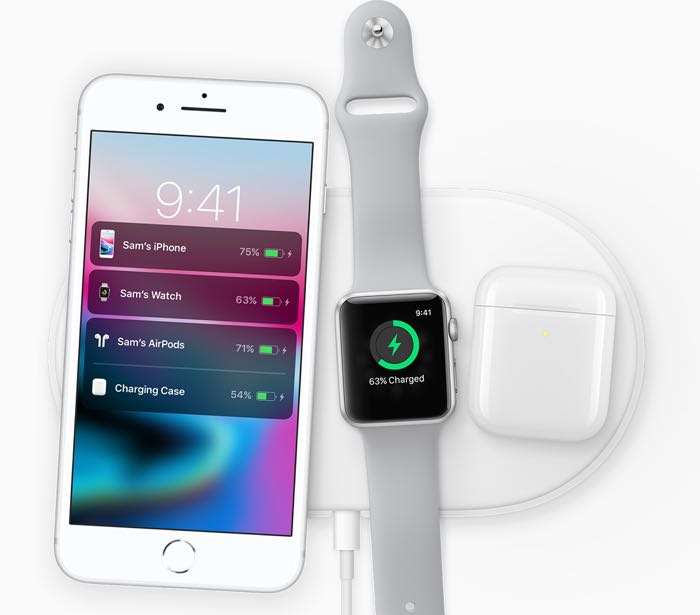 The new iPhone X launches this Friday, Apple also launched their iPhone 8 last month and now it looks like the handset has helped Apple increase its sales in China. According to a recent report from Canalys, Apple increases sales of its handsets by 40 percent in the third quarter of 2017 in China.

Apple’s declining streak in China has come to an end, as shipments grew 40% from 8 million in Q3 2016 to about 11 million this quarter. This makes it Apple’s best performance in China in the last eight quarters, where its growth has slowed considerably since the launch of the iPhone 6S. The mix of the iPhone 8 series at launch is also higher than the corresponding mix of the iPhone 7 series at launch last year. However, despite launching three new devices this year, Apple’s success in China could be short-lived.

Apple’s new iPhone X could also help the company increase sales of their smartphones in China over the next financial quarter. Although this would depend on how much supply of the new iPhone Apple has in the fourth quarter of 2017. We have already heard that demand is outstripping supply and pre-orders are now shipping in 6 weeks.