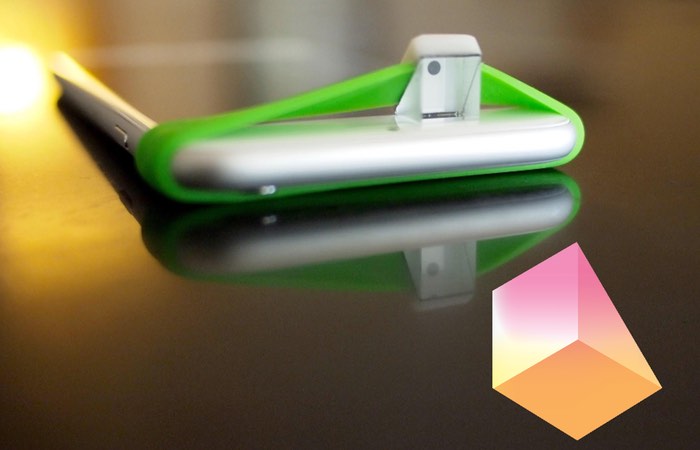 Smartphone users and photographers that sometimes find the orientation of their smartphone a little awkward and intrusive whilst in certain situations, may be interested in the new PRISMO smartphone optics.

Created by Jeffrey Daiker the new PRISMO smartphone optics have been specifically designed for smartphone front facing cameras and allow you to keep your phone flat rather than in front of your face when taking photos or recording video footage. 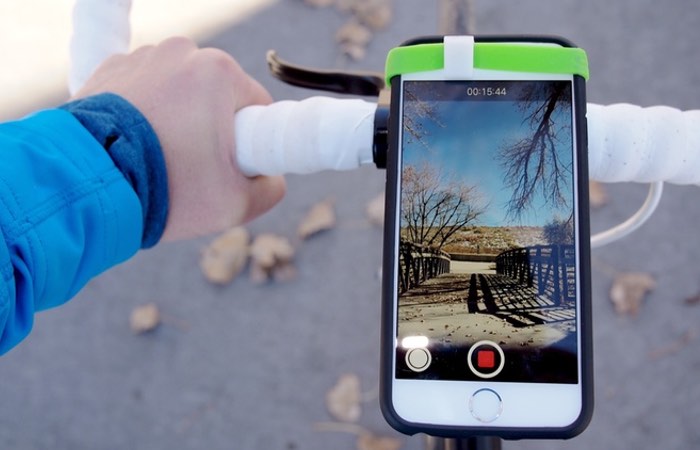 Watch the video below to learn more about the small smartphone accessory that transforms the orientation of your camera. Its creator explains a little more behind its inspiration and design.

PRISMO is a revolutionary optics attachment designed expressly for smartphone front-facing cameras. This fresh perspective enables capturing photos and videos hands-free or in a subtle and unobtrusive way – which allows you to be unencumbered and fully immersed in the moment. PRISMO has revealed many delightful applications – what will you discover? As seen in the Project video above, PRISMO is simple to use:

For more information on the new PRISMO jump over to the Kickstarter website for details and to make a pledge from just $20 for early bird backers with delivery expected to take place during December 2016.