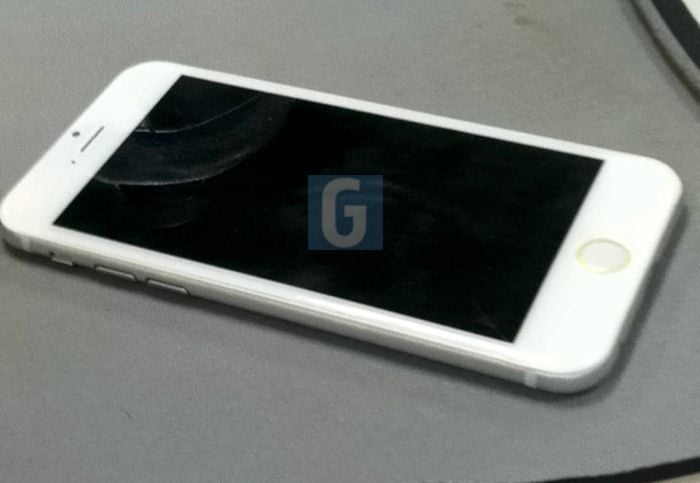 Apple is rumored to launch the upcoming iPhone 6 some time in September — only the 4.7-inch model while the 5.5-inch variant could launch by the end of the year or early 2015.

Apple is said to have placed huge orders for its iPhone 6 at suppliers, with some reports suggesting that it’s between 70 to 80 million units for the fall launch. Well, if reports from Chinese media are to be believed, this could result in a five to ten percent increase in the price of other brands when iPhone 6 will hit the retail shelves. How? Read on.

Due to high amount of orders from Apple, more production lines would be working for it, reducing the manufacturing of other lines — the supply drops even though the demand remains the same. This means the manufacturers may get to pick their clients, and as a result, ask for a higher price to increase their profits or keep working on the iPhone 6 orders already received.

In the second half of the year, many OEMs are expected to unveil their flagship devices, such as the Sony Xperia Z3, and if they want to place high orders, they may be asked to pay a higher amount. They could either increase the retail price of the unit or OEMs may ask for the same price which will reduce their profits — the former is more likely.

Whatever happens, we’ll find out in the coming months. I doubt we’ll see a price hike since smartphones are already too expensive in most markets where contractual carrier obligations are not present, but let’s see. This report could be wrong, but at the moment, it makes sense.