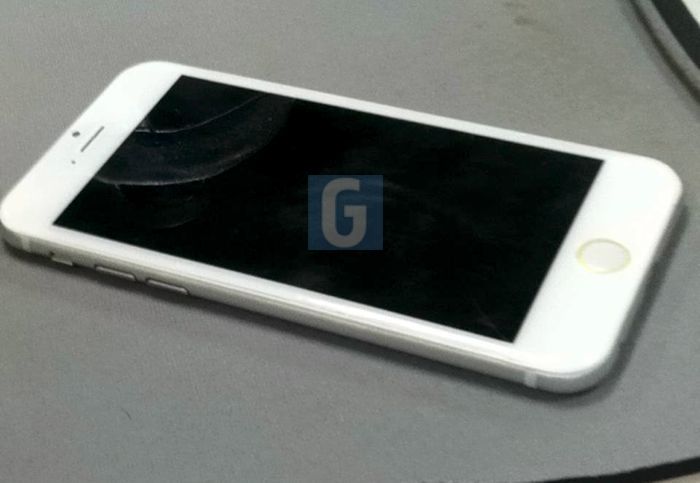 Earlier today we showed you some new leaked photos of the 4.7 inch iPhone 6, and now according to a recent report, the 4.7 inch version of Apple’s iPhone 6 will go into production this month.

The 5.5 inch version of the iPhone 6 will apparently go into production in August, we had previously heard that the iPhone 6 would go on sale in September.

we have previously heard that the iPhone 6 would go on sale in September, although it is not clear as yet on whether this will include the 4.7 inch version and the 5.5 inch version.

It is possible that both handsets could still launch in September, although the 5.5 inch model may only be available in limited quantities.

Or the 4.7 inch iPhone could go on sale in September, on the rumored 19th of September launch date, and the 5.5 inch model could possibly launch a month later in October.

Apple are expected to make the new iPhone and also the Apple iWatch official at a press event on the 9th of September, as soon as we get some more details, we will let you guys know.