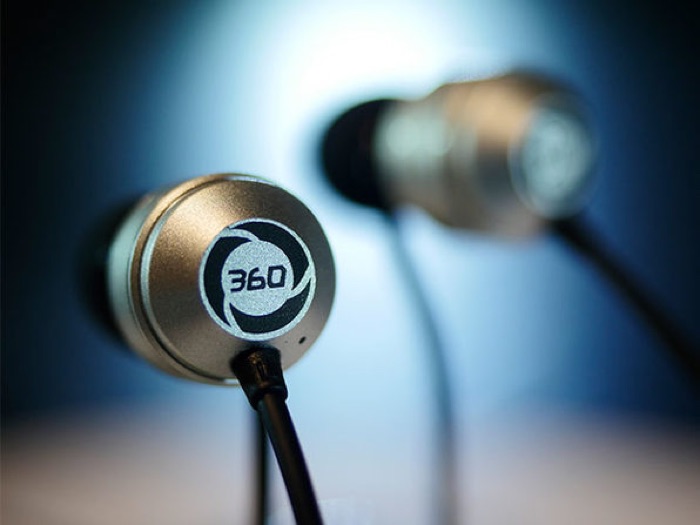 We have an awesome price drop deal for our readers in the Geeky Gadgets Deals store today, you can get the 360 5.1 Virtual Surround Sound Earbuds for just $64.99

The 360 Earphones have redesigned the mechanical structure of earbuds using patented technology to combine electro-acoustic theory and electro-acoustic materials to produce sound that comes through the precise way it was created. These futuristic earphones have taken ten years of research and development to produce, reappropriating the instrumental design process to the mechanics of an earphone. Armed with 5.1 Virtual Surround Sound, the 360’s will let you enjoy every sound the exact way it was recorded, in the directional way it was intended.

You can find out more details on this great deal on the 360 5.1 Virtual Surround Sound Earbuds over at our deals store at the link below.