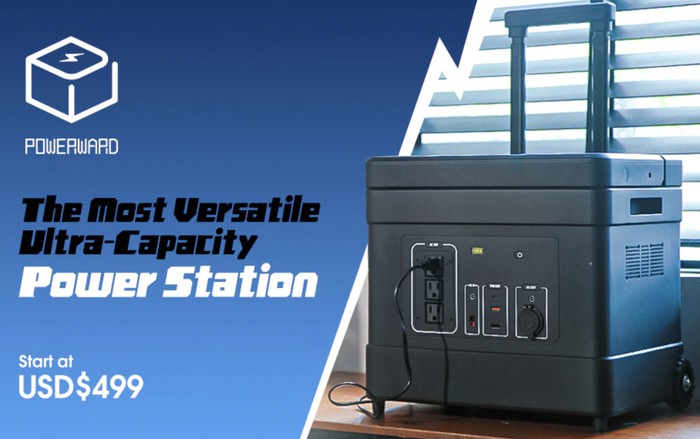 Powerward is a versatile portable power station is equipped with 10 different outputs including Car Power, USB-C, USB-A, DC, and three AC electrical outlets. The 3 × 2000W AC outputs are especially useful and are more efficient when increasing or decreasing the voltage using transformers, while minimizing power loss in electrical transmission.

The small yet powerful power station is capable of powering large electrical appliances simultaneously, such as refrigerator, air conditioner, rice cooker, and more. When flat the Powerward 1000 can be recharged in multiple ways in only 1.6 hours. 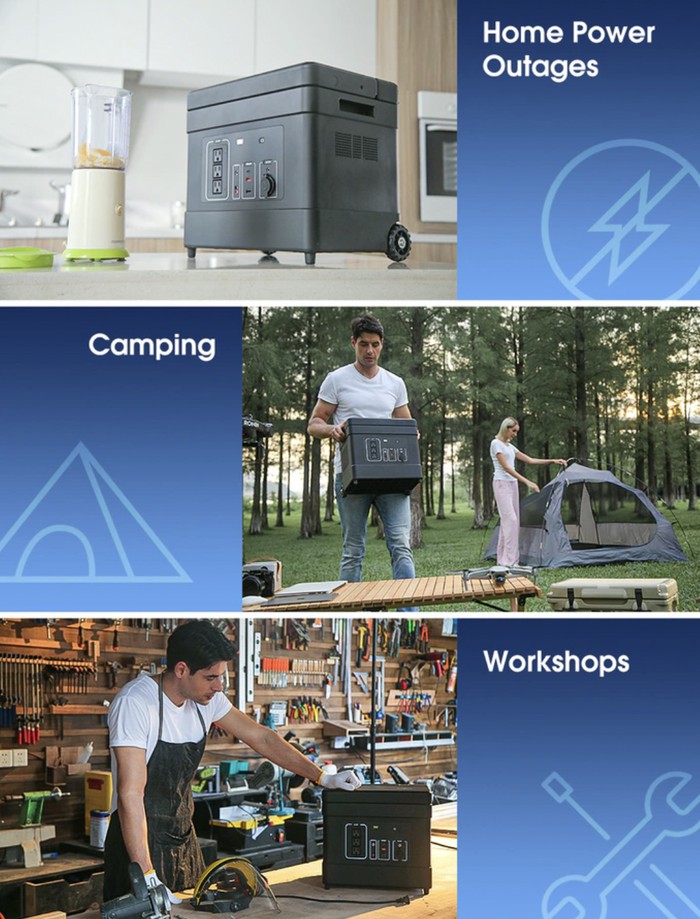 Early bird pledges are now available for the interesting project from roughly $499 or £370 (depending on current exchange rates), offering a considerable discount of approximately 50% off the final retail price, while the Kickstarter crowd funding is under way. 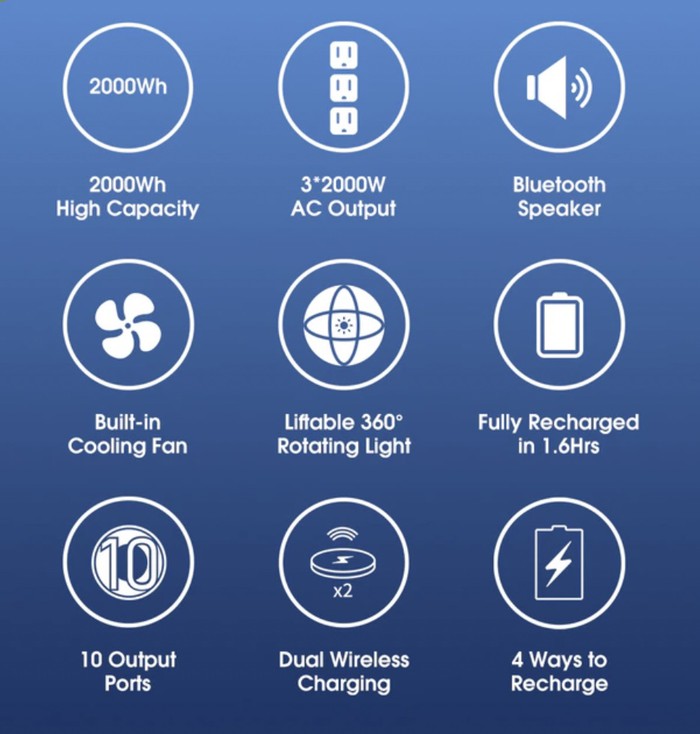 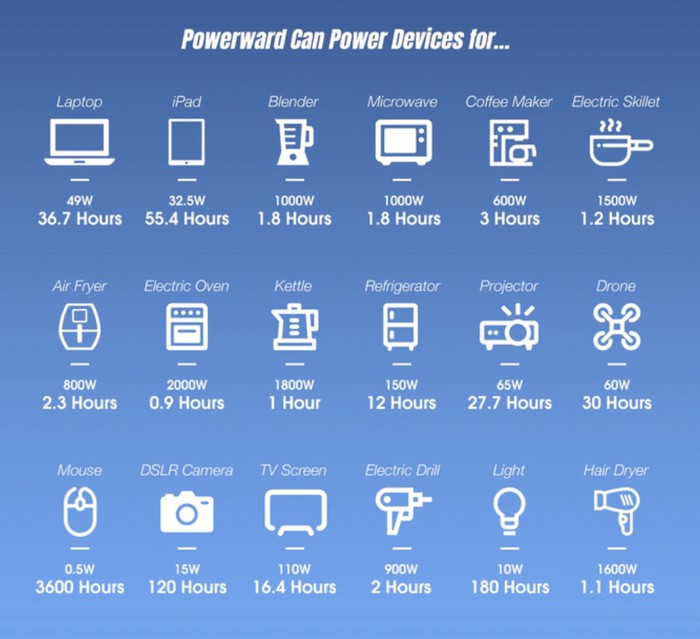 If the Powerward campaign successfully raises its required pledge goal and the project completion progresses smoothly, worldwide shipping is expected to take place sometime around April 2022. To learn more about the Powerward power station project view the promotional video below.

“When it comes to charging devices, Powerward has established itself as a chief in the industry. With an unparalleled 2000Wh capacity, Powerward is capable of persistently powering up all types of home appliances. With Powerward as your companion, worries about power outages are eliminated forever! Unlike some burdensome power stations, Powerward is compact and portable. Traveling around with Powerward is convenient and flexible. With an individual luggage-style design, you can take this powerful companion anywhere. Whether you are hosting a music festival, camping outdoors overnight, or charging cars for a journey, your circumstances will always be filled with electrical energy!” 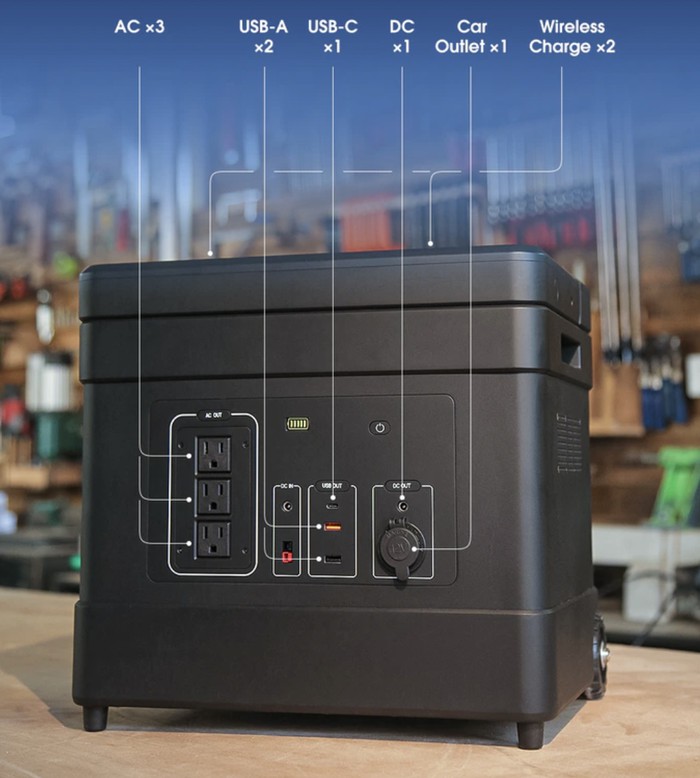 “Not only does Powerward supply power, but it can provide endless entertainment with its built-in Bluetooth Speaker. This special individual feature empowers Powerward to serve you with catchy music while chilling and partying outdoors. Powerward does it all…and more!”

For a complete list of all available backing options, stretch goals, extra media and detailed specs for the power station, jump over to the official Powerward crowd funding campaign page by following the link below.