Sparkfactor has unveiled a handy device they have created called the PoweriSite USB Charger, which has been created to be used with DeWALT power packs.

The PoweriSite fits neatly on to the connection of the DeWALT power pack and allows you to charge your mobile devices using that power thats in your cordless tool batteries. Watch the video after the jump to learn more about the PoweriSite USB charger project and see it in action. 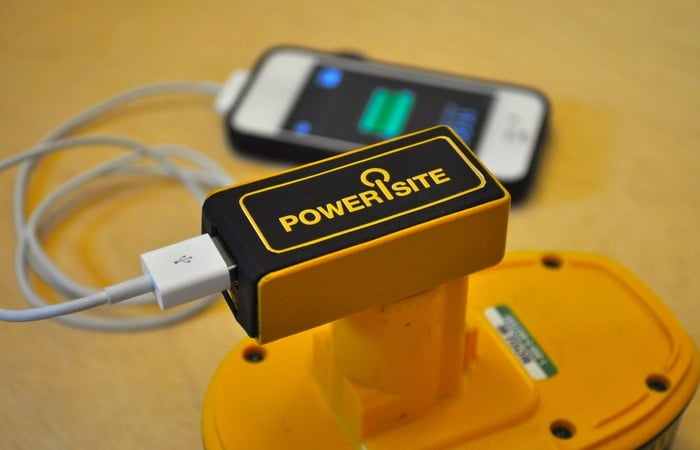 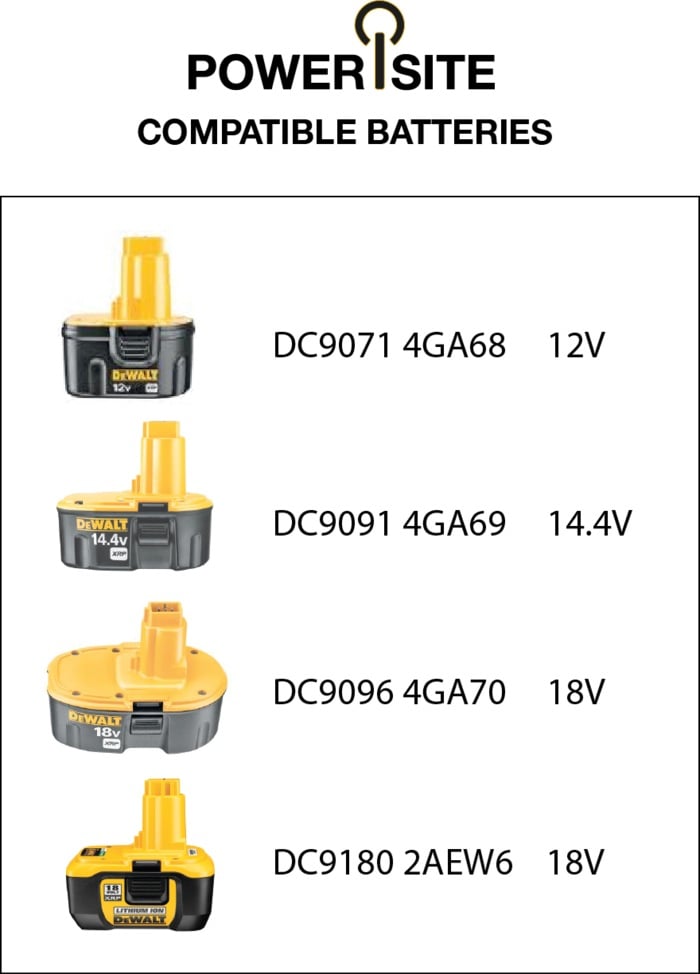 “PoweriSite will keep your USB devices going far away from home. Take it when camping to charge your Phone, or Flashlight. Your stuff will also charge fast with plenty of power (3.1amps total). That’s enough for an iPhone and iPad at the same time.”