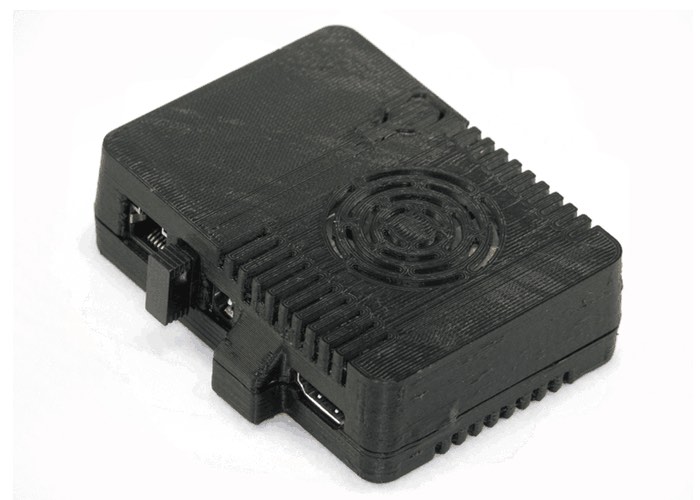 If you are in the market for a new powerful palm sized mini PC you might be interested in the new Titan that comes supplied running the Titan OS and has taken to Kickstarter this week to raise the $19,700 it requires to go into production.

The Titan OS mini PC measures just 9 x 5.9 x 2.8 cm in size and is ready to use right out of the box and can be used to create systems such was a web server, NAS or a Minecraft server to name a few. Watch the video below to learn more. 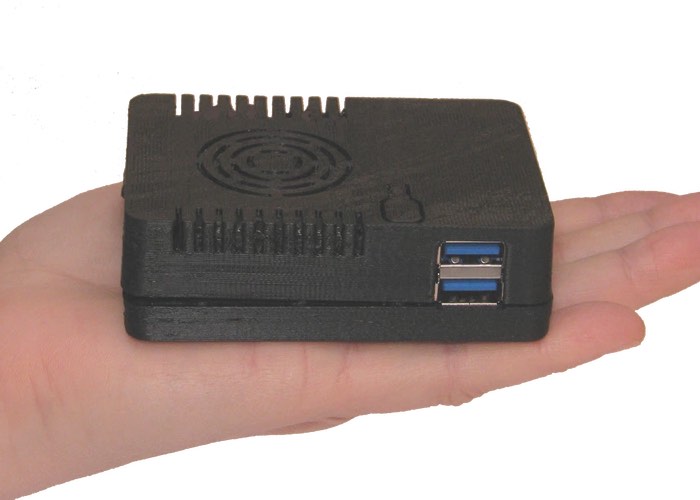 The Titan PC is powered by an Exynos 5 Octa-Core 2.0GHz processor supported by 2GB of RAM and comes with 64GB of onboard storage. Graphics are handles by the Quad-Core mli-T628 MP6 chip and its developers explain a list more :

Titan is a revolutionary computer that has all of the functions and features of a standard PC packaged into a compact mini PC. Titan OS is a flavor of Ubuntu that is built specifically for the Titan. Titan OS has been designed with simple in mind, anybody can pick up the Titan and start using it without having to learn how. Ubuntu Software Center lets you browse and install thousands of free and paid applications available for Titan OS.

For more information on the new Titan OS mini PC jump over to the Kickstarter website for details and to make a pledge from $179 for early bird backers via the link below.