Is DOTA and its increasingly numerous brethren far enough removed from its humble Warcraft 3 beginnings for us to attempt that Warhammer-Blizzard joke we’ve been working on ? We haven’t really gotten the details down, but it was going to be something really meta along the lines of how Blizzard is coming full circle by ripping itself off just like it did Games Workshop all those years ago, only they didn’t really make DOTA, did they? But they made fans who made DOTA, so that has to count for something, right? 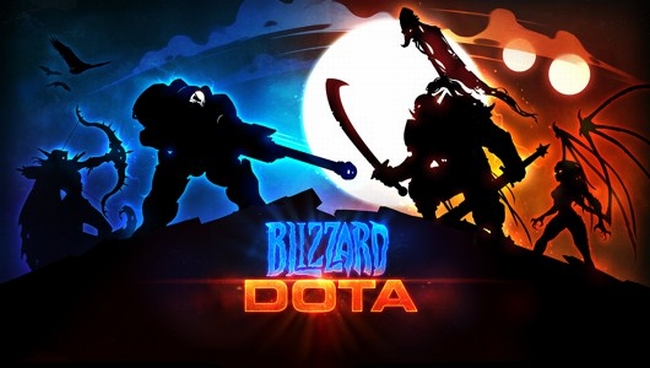 Still, they may not have made DOTA the first time around, but they definitely plan to take a crack at it now. Only they’re doing it Blizzard-style. “One of the important things to note with that space is the DOTA everyone plays on Warcraft 3 is not particularly accessible to the novice,” according ot Executive Vice President, Product Development and Co-Founder Frank Pearce. “One of the game development philosophies we have at Blizzard is, easy to learn and difficult to master. That mod for Warcraft 3 doesn’t really fit that description.