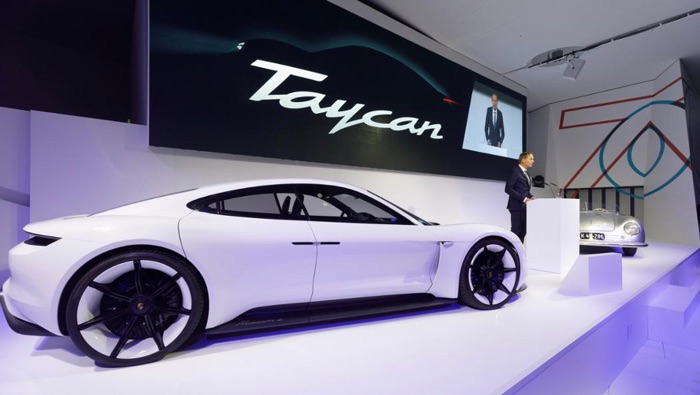 Porsche announced a while back that it would be doubling production of its new Porsche Taycan EV and now the company has revealed they have already received more than 20,000 orders for the car.

Porsche has so far taken deposits on more than 20,000 of their new Taycan EV sports car and this is before the final version has been released.

The vehicle will not be presented to the public until September and its final design is not yet known; nonetheless, there are more than 20,000 people around the world with serious interest in buying one of their own, as the company has confirmed at the Geneva International Motor Show.

That is the number that has already registered to join a list of prospective buyers – and registration requires a down payment of €2,500 (in Europe).

The final version of the Taycan will be unveiled in September, it looks like Porsche’s first fully electric sports car is going to be a hit for the company.