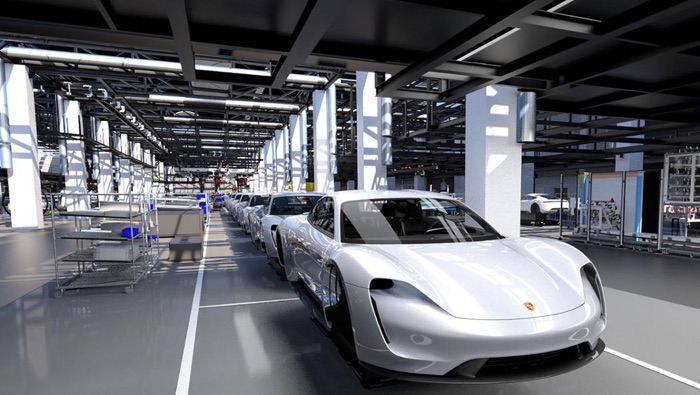 The Porsche Taycan is Porsche’s first fully electric sports car and it would appear that the car is becoming popular before it launch.

The Porsche Taycan was previously known as the Mission E, the car will go on sale later this year and pricing will start at $90,000, the top Turbo model will cost $130,000.

It would appear that demand for the new Taycan is high as Porsche is now doubling production of the car ahead of its launch.

Porsche had previously planned to make 20,000 Taycan cars each year, this had now been doubled to 40,000 cars a year. The car looks like it is already going to be a hit before it even launches, Porsche are investing heavily in its development. This is one electric car we cant wait to see.