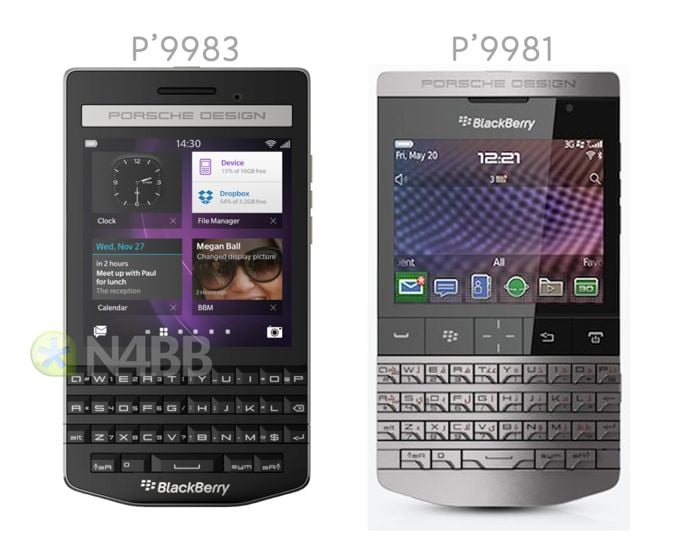 BlackBerry are expected to launch their new flagship BlackBerry 10 smartphone next month, the BlackBerry Passport, and now it would appear that the company has a new Porsche Design BlackBerry on the way.

The guys over at N4BB have obtained some details on the new Porsche Design BlackBerry, the handset will come with the model number P9883, this device will replace the current P9882.

The Porsche Design BlackBerry P9883 will be a BlackBerry 10 handset and the device will come with a 3.5 inch touchscreen display and a dual core processor

There are no details on the exact model of the processor, although we do know it will be clocked at 1.7GHz, and the device will also come with 3GB of RAM.

For storage, the Porsche Design BlackBerry P9883 will come with 64GB of included storage, the device will also come with a QWERTY keyboard as can been seen in the photo.

As yet there are no details on the exact release date of the Porsche Design BlackBerry P9883, the handset is expected to retail for around $2,000 when it launches