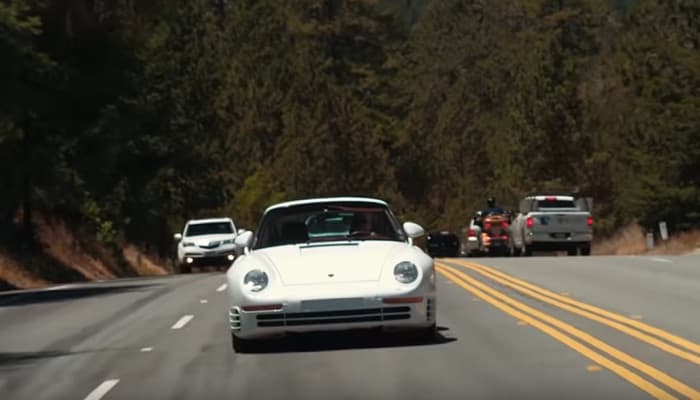 These cars do not come up for sale very often, when they do they command a premium and prices are usually above the $1 million mark.

Porsche has released a video of the Porsche 959 featuring racing driver and car collector Bruce Canepa, have a look at the video below.

The Porsche 959 was produced between 1986 and 1993, the car was the fasted road legal car at the time with a top speed of 197 miles per hour and a 0 to 60 miles per hour time of just 3.6 seconds, those are impressive performance figures even by today’s standards.
Source Porsche / YouTube