The Porsche 918 Spyder was first unveiled as concept car in 2010, and it was made official as a production vehicle earlier in the year, and now Porsche has announced that they have made it even faster.

Porsche have been making a few tweaks to their 918 Spyder, and have managed to make this hybrid supercar even faster, it can now reach 0-60 mph in just 2.5 seconds and can reach 124 mph in just 7.2 seconds. 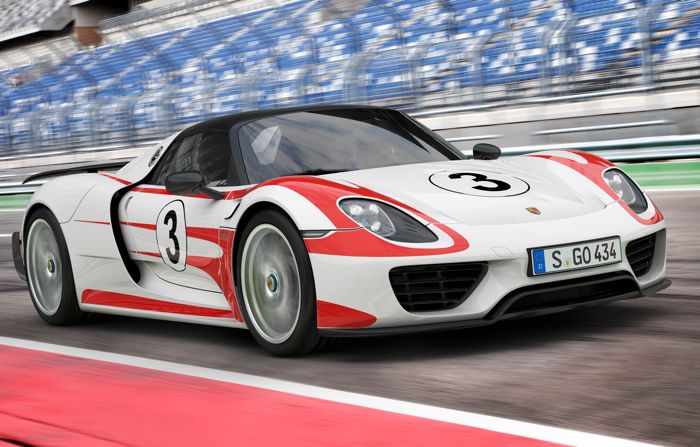 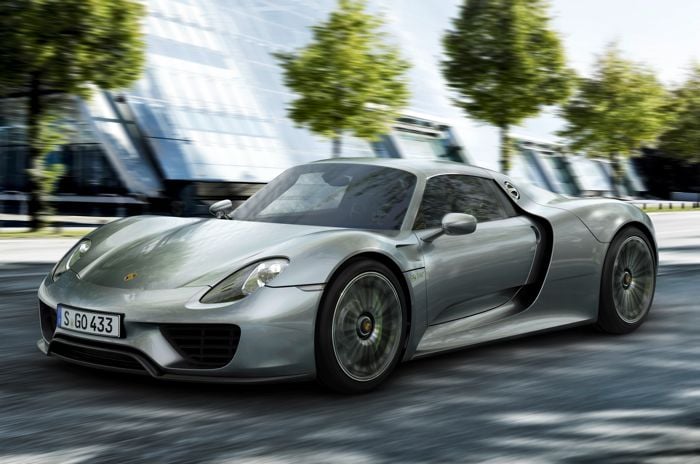 Dr. Frank-Steffen Walliser, Senior Vice President 918 Spyder, highlights the significance of these results: “We have used all options available up to now to electrify the 918 Spyder, working right up to the last minute to do so.”

The enhancements also bring benefits in terms of the electrical performance delivered by the hybrid super sports car. The electric motors (one each on the front and rear axles) allow the 918 Spyder to accelerate from zero to 62 mph in 6.2 seconds, without producing any emissions. Such a performance marks a reduction of seven tenths of a second on the previous time. With the Weissach package fitted, this electric sprinting time is reduced to 6.1 seconds. 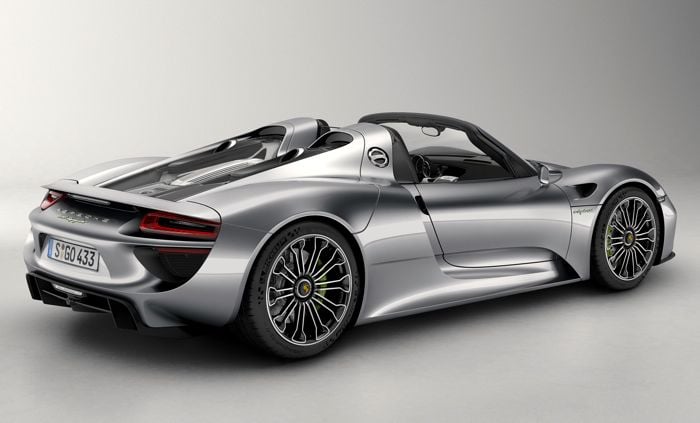 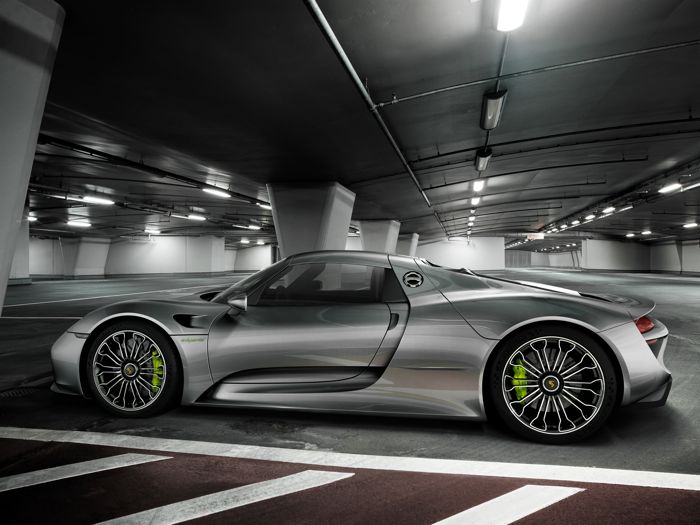