Porsche has shown off a new concept for a mid engined hybrid sports car which features a 500hp V8 petrol engine, which is paired with two electric engines, the Porsche 918 Spyder.

The two electric engines produce an additional 218hp, which means that it can reach 0-60 mph in just 3.2 seconds and has a top end speed of 198 mph. 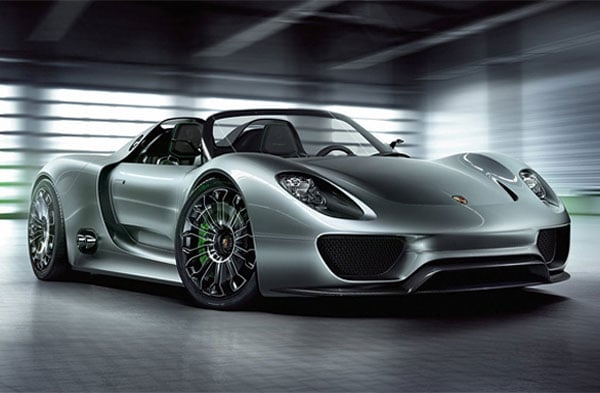 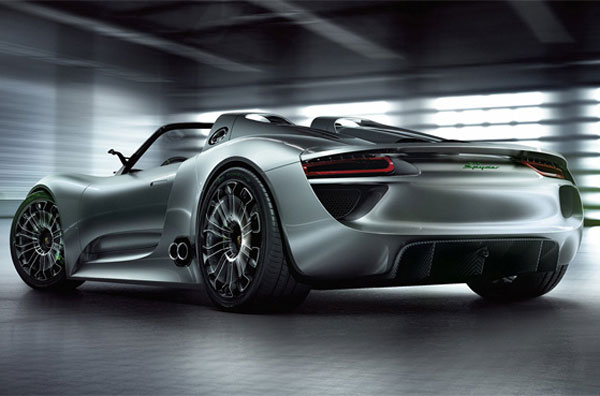 According to Porsche, the Porsche 918 Spyder Concept is capable of up to 78 miles per gallon and has emissions of just 70 grams of CO2 per kilometer.

There are no details as yet if Porsche intend to put it into production, no doubt we will start seeing similar technology appearing in future models from Porsche.