Last week we heard that Porsche will unveil the new 2014 Porsche 911 Targa at the Detroit Auto Show, this new 911 sports car will be made official later today.

It looks like some official photos of the new Porsche 911 Targa have already been leaked ahead of the official announcement, have a look at the photo below. 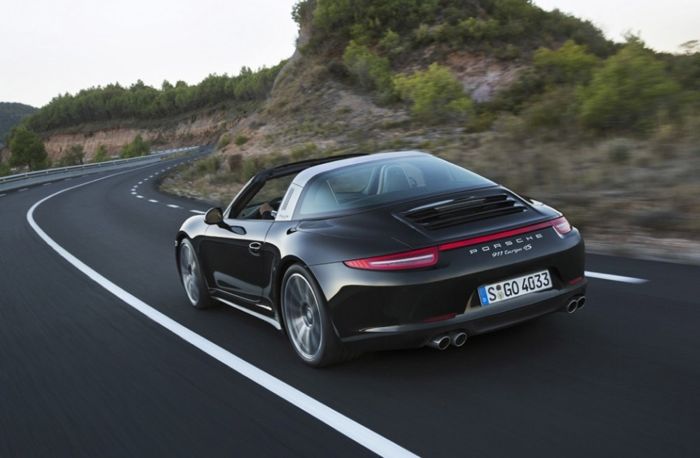 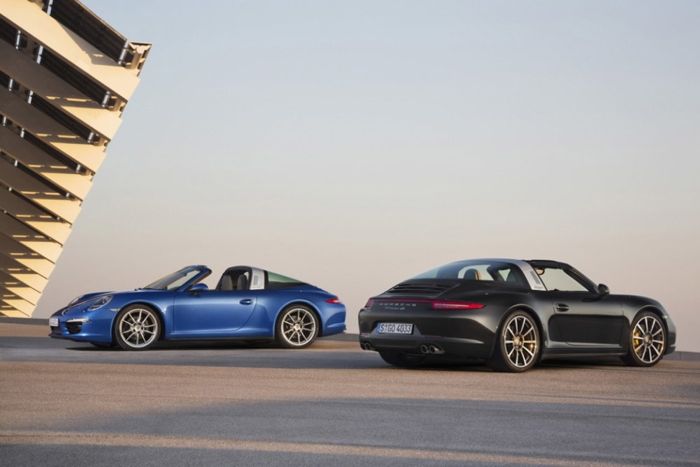 Porsche will also be showing off a number of other vehicles at the Detroit Motor Show, which will include their new SUV, the Porsche Macan, and the new Porsche Cayenne Platinum Edition. 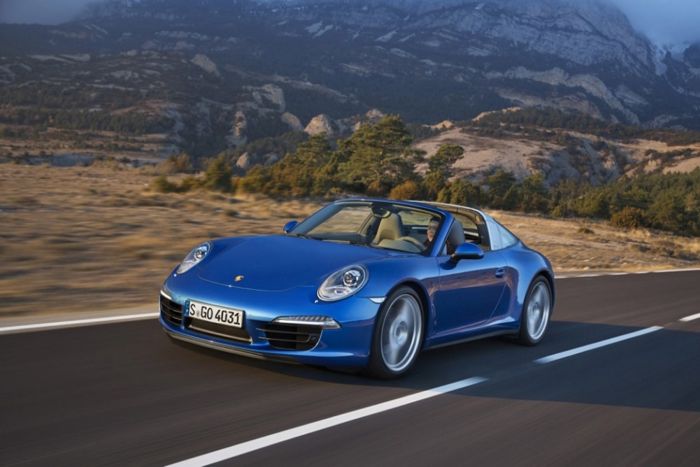 As soon as we get some more details on the new 911 Targa, including some more photos and some performance figures, we will let you guys know.