Porsche has announced its latest WUV at the LA Auto Show, the Porsche Macan, and Porsche are aiming their sights on the popular Land Rover Evoque with their latest 4 x 4.

The Porsche Macan will launch in April of next year, there will be three models available, and prices will start at £43,000 for the entry level Porsche Macan S. 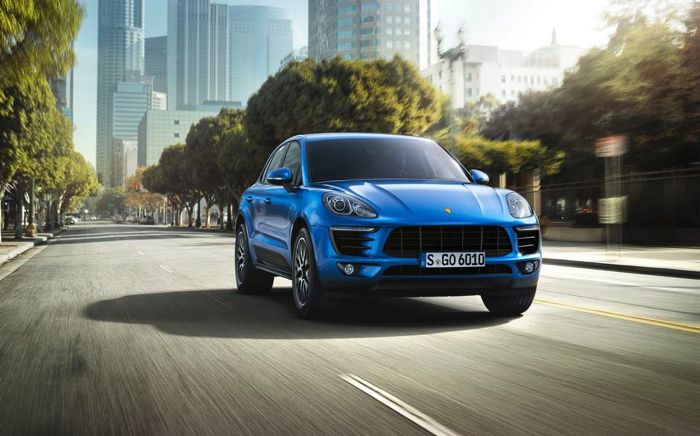 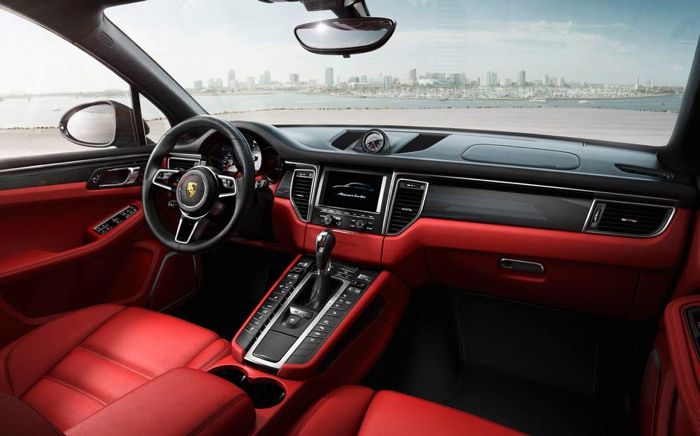 The top end model will be the Porsche Macan Turbo, which will feature a 3.6 litre v7 turbo charged engine that will produce 400bhp, the Macan Turbo will retail for around £60,000. 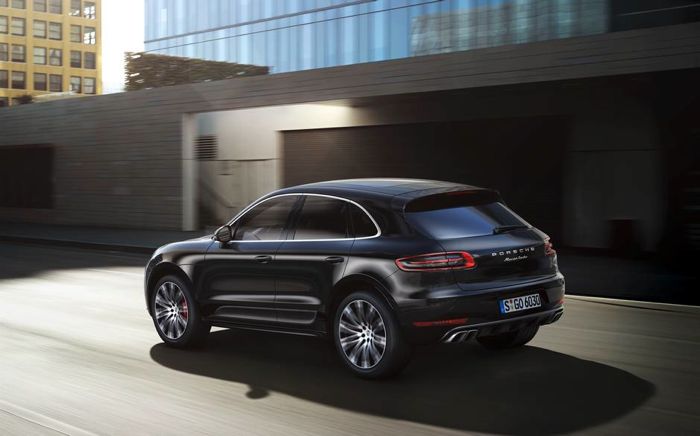 The video below shows the Porsche Macan in action, it certainly looks a lot better than their first SUV the Cayenne, which has a re-design a couple of years ago with a better design.