The Porsche Cayenne Platinum Edition will be available in both petrol and diesel versions, and it will come with a new platinum silver metallic paint job and a two tone black luxor beige interior, it will also come with some enhanced standard equipment, including an eight speed tiptronic S transmission. 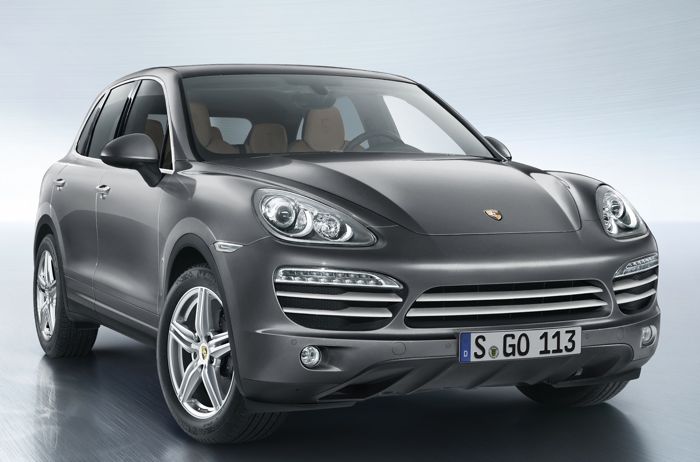 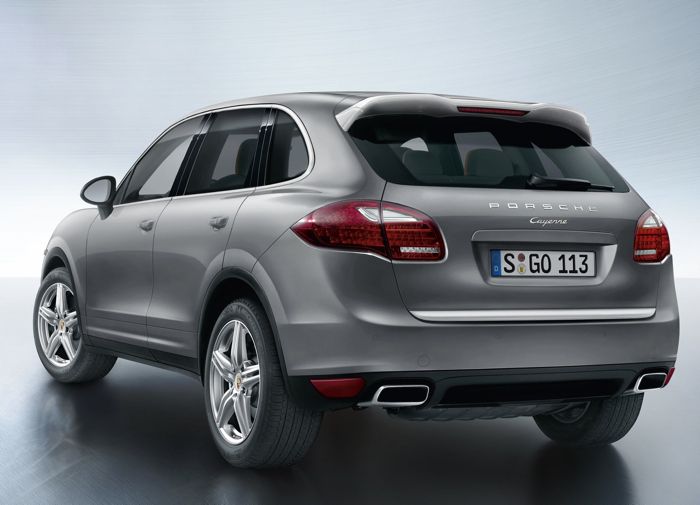 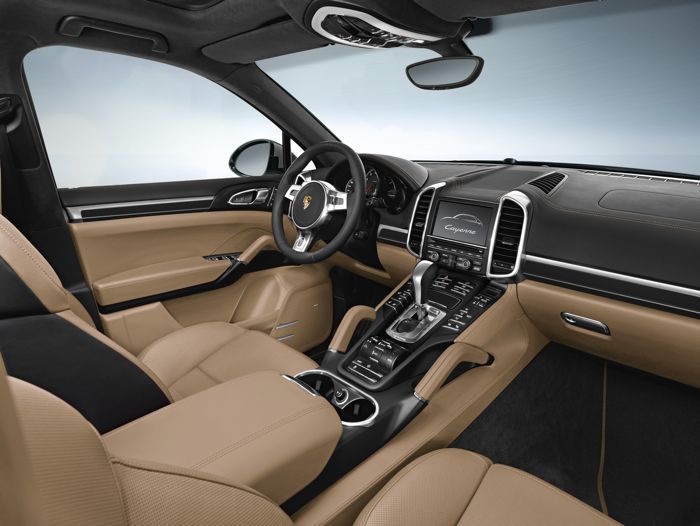 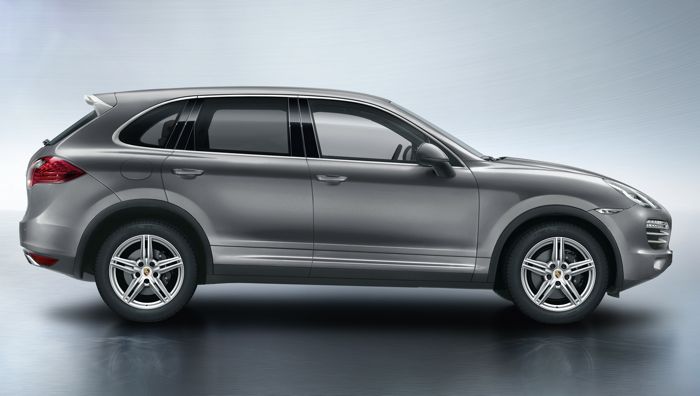 The Porsche Cayenne Platinum Edition will be available in a number of different engine options, and prices will start at $63,300, you can find out more details at over at Porsche at the link below.