Following on from the launch of their new SUV, the Porsche Macan, Porsche has announced a new member of the 911 family that will be launched at the North American International Auto Show in Detroit next week, the Porsche 911 Targa.

Unfortunately Porsche did not reveal any information about the new Porsche 911 Targa, the company has hinted that it will echo the designs of the original 911 Targa that launched back in 1965. 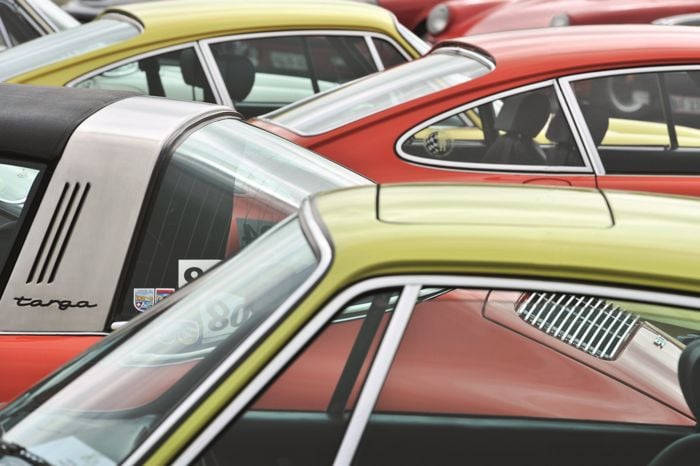 The company has said that the new Porsche 911 Targa will come with the distinctive Targa bar of the original, and a removable roof section, plus a wrap around rear window.

We can expect to see a lot of new technology in this new Porsche 911 Targa, and Porsche has said that this will make this new 911 a ‘true modern classic. 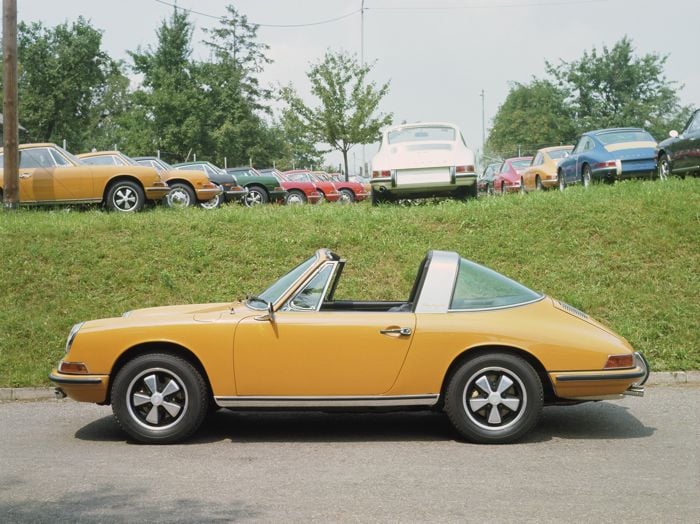 The company also announced that they will be showing off their new Porsche Cayenna Platinum Edition and the Porsche Macan in Detroit next month.

The new 911 Targa will be unveiled in a press conference next Monday the 13th of January at 11:45 AM EST, as soon as we get some more details, and of course some photos of this new 911, we will let you guys know.