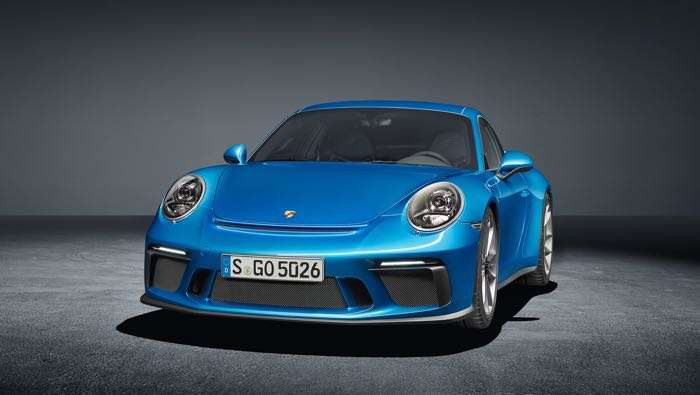 Porsche have announced a new Porsche 911 GT3 Touring Package. This takes the original 911 GT3 and makes some design changes to the car, this includes the removal of the fixed rear GT3 wing. The car is only available with a manual transmission.

The new Porsche 911 GT3 Touring is powered by a 4.0 litre naturally aspirated engine that produces 500 horsepower. This gives the car some impressive performance, it has a 0 to 62 miles per hour time of just 3.9 seconds and a top speed of 196 miles per hour. 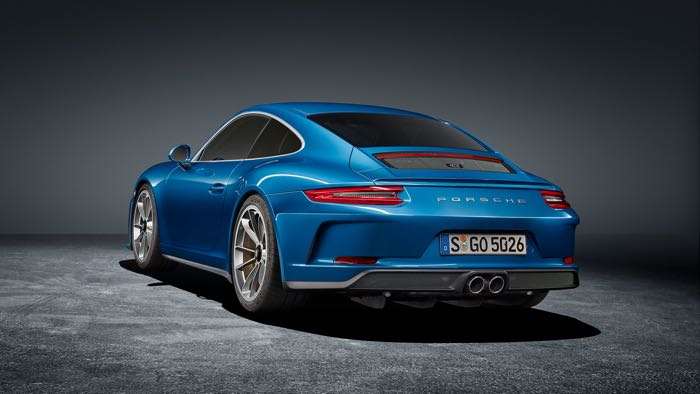 The name “Touring Package” harks back to an equipment variant of the 911 Carrera RS from model year 1973. Even then, the puristic 911 design and classic interior features were a key element. The new 911 GT3 with Touring Package adopts and modernises this concept. This variant is aimed at fans of high-quality sports cars who particularly value an understated appearance and classic driving enjoyment. 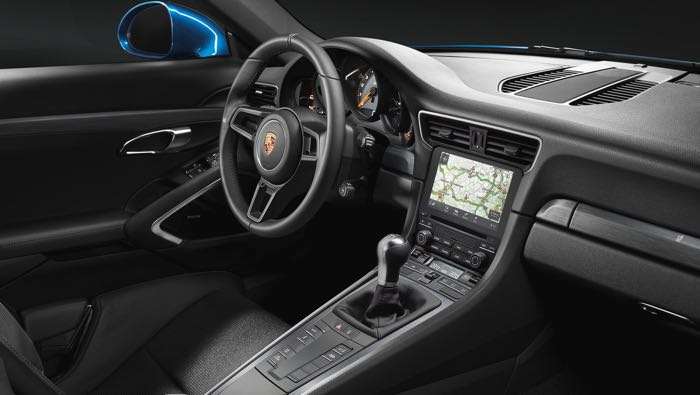 You can find out more details about the new Porsche 911 GT3 Touring over at Porsche at the link below. We suspect this could end up being another popular 911 for Porsche, as yet there are no details on pricing. 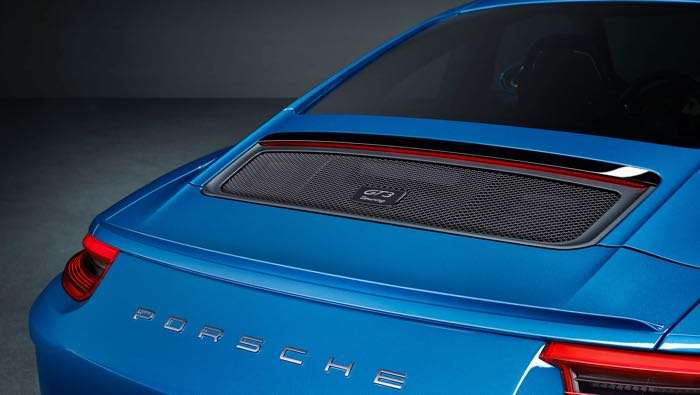