The Popcorn Hour A-400 is equipped with a dual-core 800Mhz SMP 8911 chipset, created by Sigma Design, to provide the power to make the system faster and responsive. 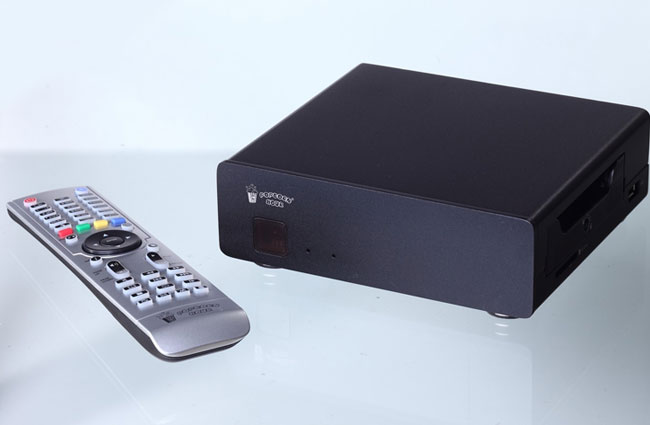 Other features of the Sybas Popcorn Hour A-400 media player include, SDcard reader, HDMI 1.4, eSATA and USB 2.0 and USB 3.0 connections. Users can also download subtitles directly from the Internet without the need to use a PC, together with the choice of 22 different languages. Manfred Karl VP Sales EMEA region, explained in the press release today:

“With Popcorn Hour A-400 we once again set a milestone in the media player landscape. This high performance, a broad spectrum of usability and the ease of use are the features our customers will love on this new device”

The Popcorn Hour A-400 3D Network media player will be arriving in Europe during October and will be priced at around €289 or $364.