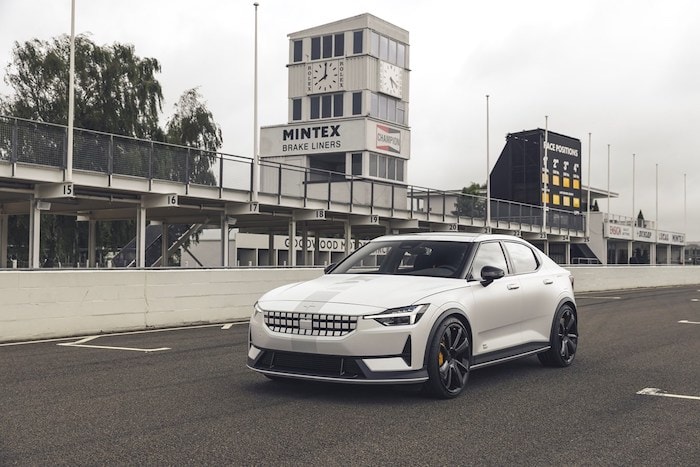 Polestar has revealed plans to list its company on the New York Stock Exchange and the electric vehicle company has been valued at $20 billion.

Polestar was founded by Volvo and Geeley back in 2017, the company only makes electric vehicles and you can see more details about the plans below.

Polestar Performance AB and its affiliates (“Polestar” or the “Company”), the global electric performance car company, and Gores Guggenheim, Inc. (“Gores Guggenheim”) (Nasdaq: GGPI, GGPIW and GGPIU), a special purpose acquisition company (“SPAC”) formed by affiliates of The Gores Group and Guggenheim Capital, LLC, announced today that they have entered into a definitive business combination agreement (the “Business Combination Agreement”). Upon closing of the proposed business combination, the combined company will be held by a new public company that will be named Polestar Automotive Holding UK Limited, which is expected to be listed on Nasdaq under the ticker symbol “PSNY”. The transaction implies an enterprise value of approximately USD 20 billion.

Founded in 2017 by Volvo Cars and Zhejiang Geely Holding, Polestar is a global pure play, premium electric performance vehicle manufacturer. The Company’s two award-winning electric performance cars, Polestar 1 and Polestar 2, are currently on roads across Europe, North America and Asia. In addition, the Company has plans to launch three new models by 2024. Polestar delivered approximately 10,000 vehicles in 2020 and expects to sell approximately 290,000 vehicles per year by 2025. Existing investors include Volvo Car Group and affiliates of Geely Chairman Eric Li, and actor and activist Leonardo DiCaprio, amongst others.

You can find out more details about Polestar’s plans to list on the New York Stock Exchange over at the company’s website.