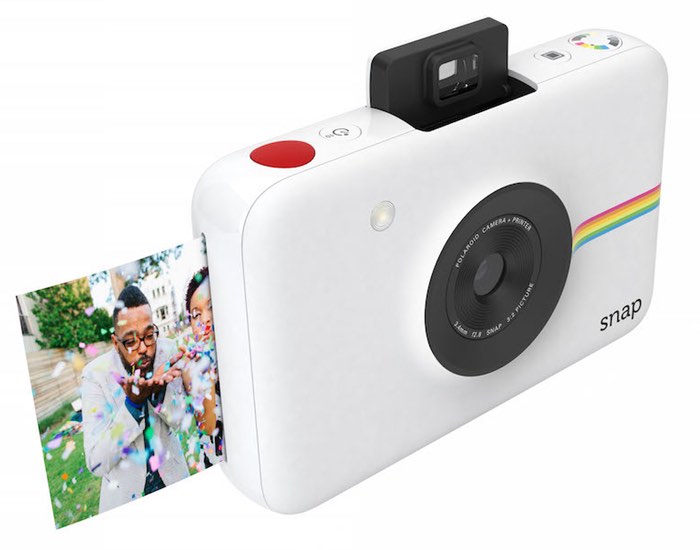 Ahead of the official launch of the IFA 2015 technology show later this week, Polaroid have announced the launch of a new $99 instamatic camera in the form of the Polaroid Plus.

The Polaroid Plus will be available to purchase before the end of the year and will be priced at $99 throughout the US, although the new camera is also expected to be made available in the UK and Australia although prices for these regions have not been confirmed as yet.

Polaroid have equipped the new instant camera 10 megapixel sensor and equipped it with the same topology that is used within the ZINK Zero Ink printers. Allowing you to print off an instant physical copy of your photograph without the need to use any ink. The Polaroid Plus is capable of printing 10 shots per cartridge that are 3 x 2 inches in size. 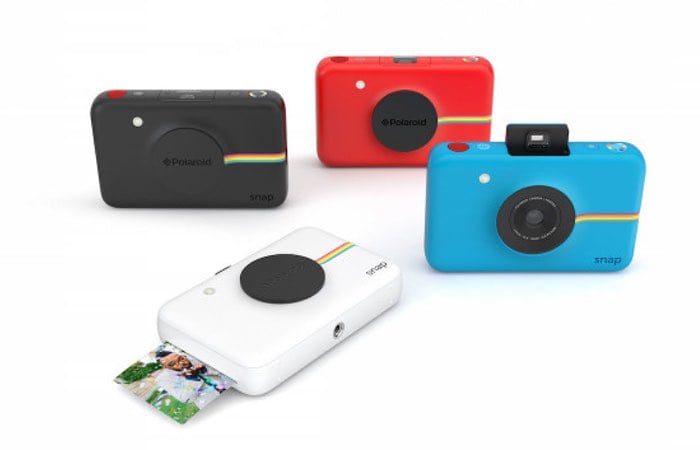 Other features of the Polaroid Plus preclude a 32 MB microSD card slot that allows you to transfer your photos to another device such as a desktop computer or tablet for further storage options and the ability to print extra copies using other methods.