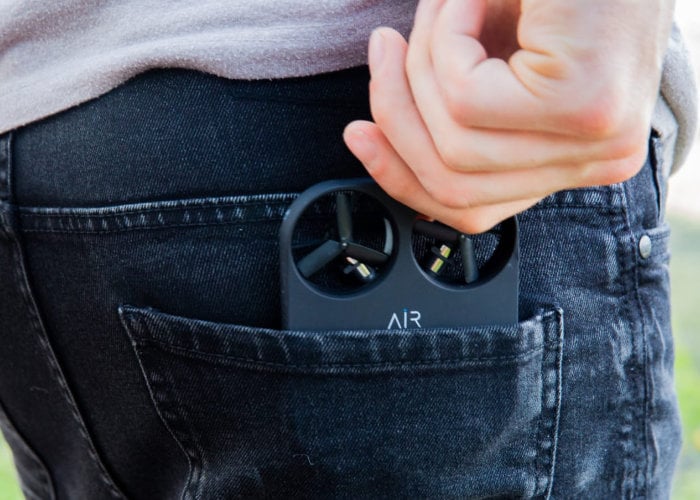 A pocket camera drone has launched by Indiegogo this month in the form of the AIR PIX, designed and created by the team of developers at AirSelfie based in the United States. The lightweight drone is equipped with a full HD camera offering a resolution of 1920 x 1080 pixels in a form factor that measures just 102 x 85 x 13 mm. 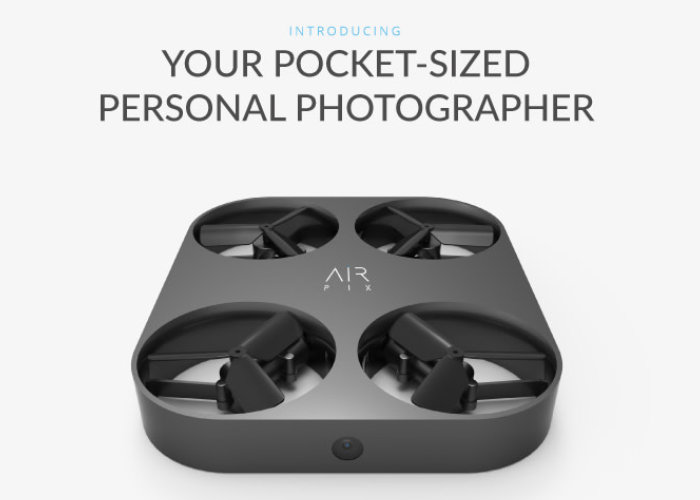 Launched by the Indiegogo crowdfunding website super early bird pledges are available from just $79 with delivery estimated to take place sometime around August 2019. Watch the demonstration video below to learn more about the AIR PIX pocket drone and its integrated technology that allow it to autonomously fly will be controlled using gestures.

Equipped with facial recognition and companion applications designed for both iOS and Android platforms, video footage recorded from the camera drone can easily be edited and uploaded to your favourite social networking sites within just a few minutes. 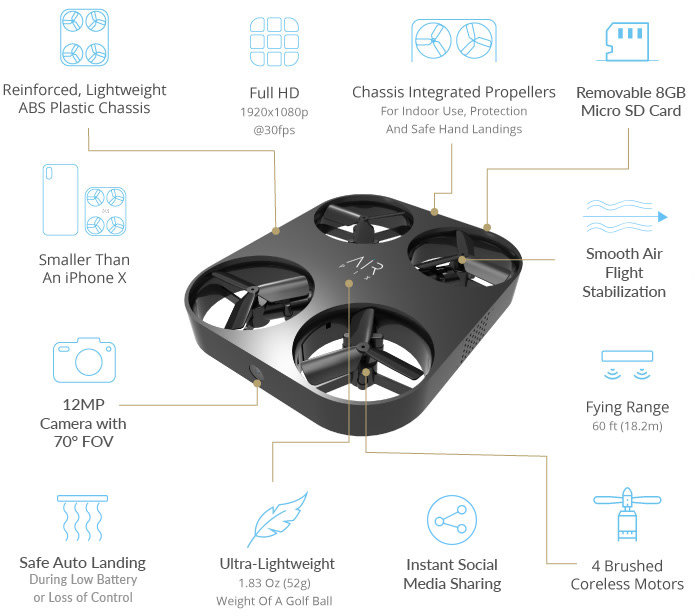 For more details and a complete list of all available pledge options jump over to the official Indiegogo project page via the link below. Specifications of the AIR PIX pocket camera drone include :