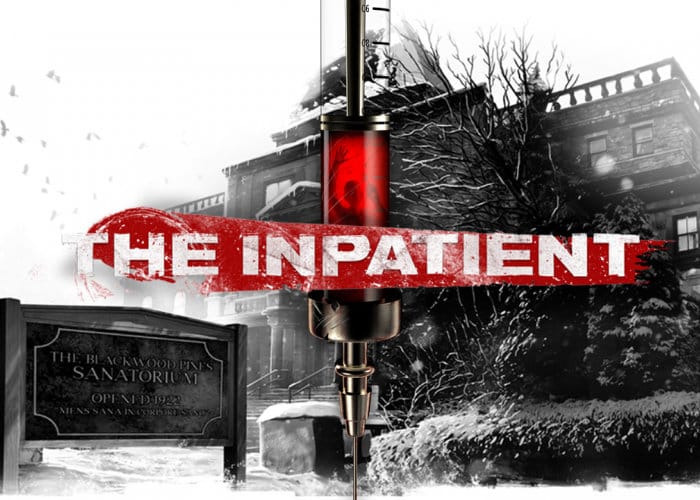 PlayStation VR gamers looking for something a little more uncomfortable to experience while immersed in virtual reality may be interested to know the new PlayStation VR horror game The Inpatient is out today and now available to download. Developed by Supermassive Games using the Unreal Engine 4 and three-dimensional binaural audio to supplement the visuals within the game. The Inpatient psychological horror is exclusively available on the PlayStation 4 platform and offers a single player survival horror scenario set 60 years before the events of Until Dawn.

During the VR game players control a patient suffering from amnesia and currently located in the Blackwood Sanatorium. Gameplay consists of trying to reclaim their memories end the game provides a full virtual representation of the character if players looked down they can see feet, arms and body. The storyline of the game is based entirely on the consequences and decisions made by players. Nik Bowen, Graham Reznick and Larry Fessenden have returned as director and writers, respectively, to create the virtual reality horror game which is now launched across North America and Europe.

The branching storyline is one of the game’s unique features and the development team explains that even the smallest detail was considered, where a simple decision such as turning left or right down a corridor can have dramatic consequences on your experience in the game’s storyline. Different outcomes were tested to make sure the gameplay was truly effective whatever branch a player was to take and “felt seamless regardless of any decisions” made throughout the game.