It has been revealed this week that when the new PS Vita arrives worldwide, you will not be able to play games and surf the Internet at the same time. Even though you will be able to multitask other services such as music, Twitter and have the ability to invite friends. 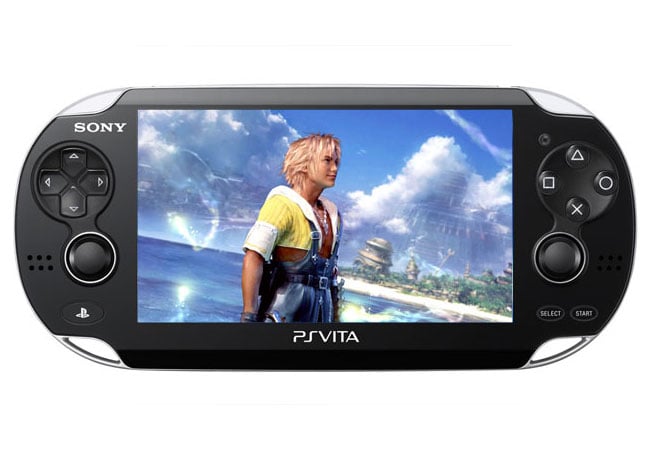 Just like the PSP you will need to exit your game and then power up your browser to surf the web. Sony has yet to officially confirm the multitasking support issue, and its thought that support for the the multitasking of gaming and surfing might be released in a future update, but initially the console will lack the support.