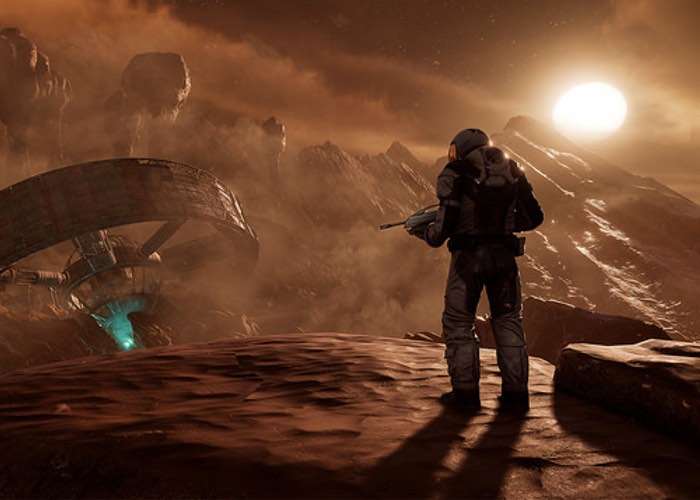 After being first unveiled during E3 2016 last year the development team at Impulse Gear and publisher behind the virtual reality shooter Farpoint have this week announced it will be launching on the PlayStation VR hardware on May 16th, 2017.

Allowing those million that have already purchased the PlayStation VR hardware to enjoy a new action game which has been designed to coincide with the release of the new PlayStation VR Aim controller, which emulates the feel of a gun whilst in virtual reality situations. 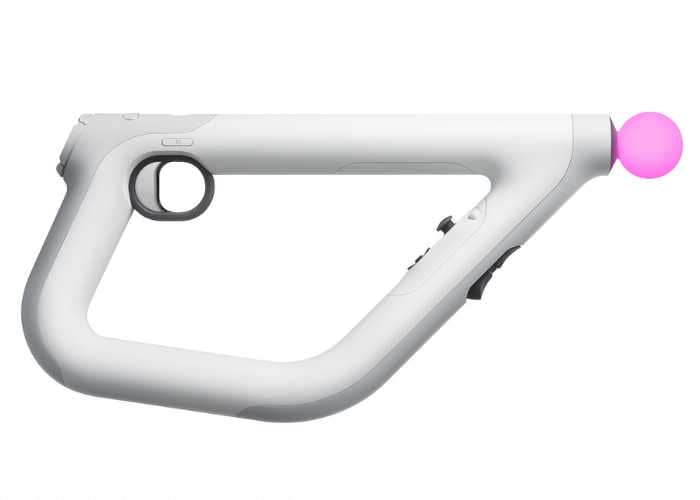 Farpoint is an unnerving VR space adventure set on a hostile alien planet. On a mission to pick up scientists studying an anomaly near Jupiter, a rupture from the anomaly transports the player and scientists to an unknown alien world. Developed exclusively for play in PlayStation VR, Farpoint is an unnerving space adventure set on a hostile alien world. After crash landing you have to fight to survive as you explore and uncover the planet’s secrets. Your only hope of escape is to keep moving and discover the fate of your team.

The PS VR Aim Controller offers the most realistic and precise way to control our game. With direct 1 to 1 tracking, you aim in Farpoint just as you would in real life. How you hold and where you point the controller are directly matched in the game. This allows you to do things in Farpoint that just are not possible in a standard FPS game. It also provides an unbelievable sense of presence in the virtual world.