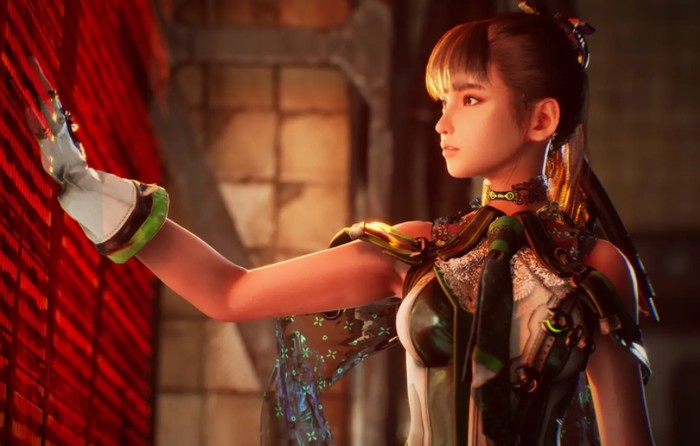 If you missed the PlayStation Showcase yesterday you’ll be pleased to know that the full 40 minute presentation revealing all the new games you can expect on the PlayStation platform over the coming months has now been published to YouTube for your viewing pleasure. Check out the entire PlayStation Showcase embedded below to learn more about the upcoming Project Eve game, God of War Ragnarok, Deathloop, Gran Turismo 7, Uncharted Legacy of Thieves Collection and more.

“Look into the future of PS5. The PlayStation Showcase includes updates from PlayStation Studios and some of the industry’s most imaginative developers, for games releasing this holiday and beyond.”

“In the not-too-distant future, mankind is expelled from Earth after losing the battle against the invaders called the NA:tives. To win back Earth, the player becomes Eve, the survivor of the paratrooper squad deployed from the Colony, who must fight through powerful enemies with new comrades. We invite you to join Eve’s adventure in the face of unknown creatures on a desolate, destroyed Earth.”

“The Earth, embodied with such graceful graphics that take full advantage of PlayStation 5’s power, will convey unprecedented vibes that stand out from other post-apocalyptic worlds. As you accompany Eve throughout the game, you get one step closer to the secret hidden in this unusual world. Combat in Eve is deliberate – including attack, defense, and evasion – while remaining fluid and zestful. The only way to survive is to grasp the attack patterns of various enemies and counter with precise timing.”