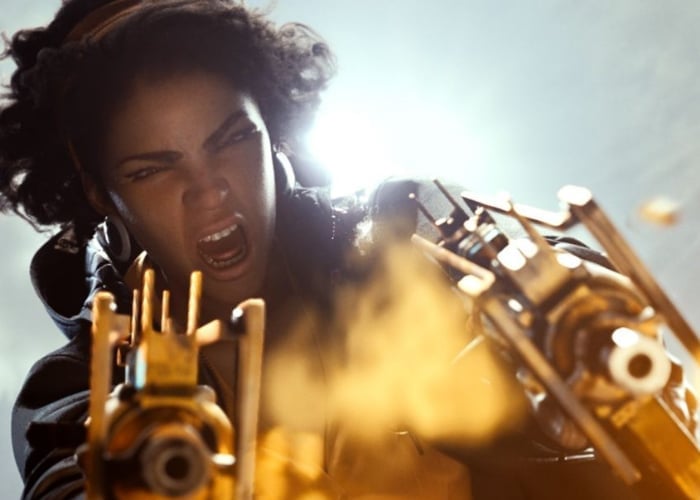 Bethesda has released a new story trailer for the upcoming Deathloop game exclusively launching on PlayStation 5 consoles in a few days time on September 14th 2021. Deathloop is a first person shooter developed by the designers and engineers at the Arkane Lyon award-winning studio also responsible for creating Dishonored.

Within Deathloop two rival assassins are trapped in a mysterious timeloop on the island of Blackreef, doomed to repeat the same day for eternity. The only chance for escape is to end the cycle by assassinating eight key targets before the day resets. Learn from each cycle – try new paths, gather intel, and find new weapons and abilities.

“Do whatever it takes to break the loop.” Check out the story trailer below to learn more about the new game which is now available to preorder ahead of its launch next week. Preorder bonus gear include Character Skin: “Storm Rider”  and One Trinket equippable buff.

“You wake up on a beach, no memory of how you got there or even who you are. A mysterious message floats before you, urging you to “break the timeloop.” You’re trapped on an island full of people who are trying to kill you. You die, then wake up back on that same beach. Day ends. Beach. Die. Beach. It’s enough to make you sick of beaches. Sick enough to start listening to those floating messages and do something about this timeloop. That’s Colt’s journey in Deathloop. Break the cycle by killing the people responsible for keeping it going, and maybe find a way off the island of Blackreef. “

“The island of Blackreef wasn’t always caught in a timeloop. It started off as an isolated fishing colony, but an anomaly in the area eventually attracted the attention of the military, and further down the line, the attention of the founding members of the AEON Program. These individuals and their followers came together to exploit the anomaly and create the timeloop that would ostensibly allow them to live forever.”