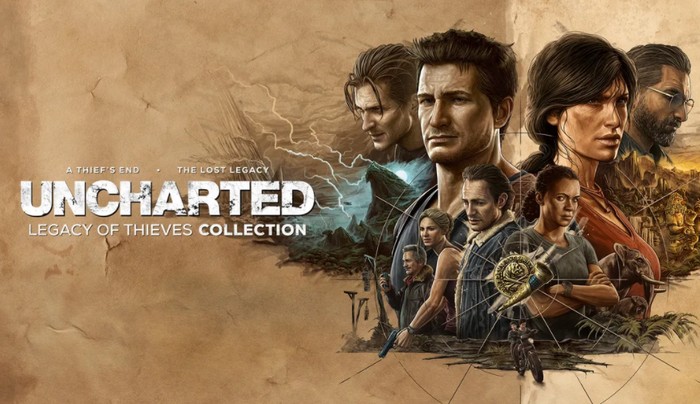 During this months PlayStation Showcase new trailers have been released for games such as the highly anticipated God of War Ragnarok as well as the upcoming Uncharted Legacy of Thieves Collection which will be available to play on PC and PlayStation 5. Developer Naughty Dog is hoping to release the remastered two game collection consisting of Uncharted 4: A Thief’s End and Uncharted: The Lost Legacy sometime during 2022. To whet your appetite ahead of its release check out the remastered Uncharted Legacy of Thieves Collection trailer below.

“This brand-new remastered bundle includes Uncharted 4: A Thief’s End, featuring Nathan Drake as he hunts for Captain Avery’s long-lost treasure, setting off for one final far flung adventure across the jungles of Madagascar to long lost pirate colony of Libertalia. It also includes Uncharted: The Lost Legacy, which chronicles Chloe Frazer’s breakout exploits as she moves from frenemy to hero. Enlisting the assistance of renowned mercenary Nadine Ross, Chloe ventures to India’s Western Ghats to locate the Golden Tusk of Ganesh.”