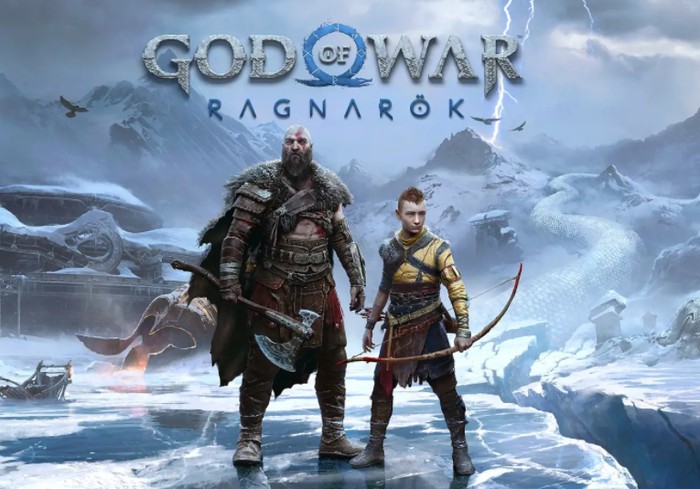 Santa Monica Studio has unveiled a first look at what you can expect from the next game in the God of War franchise releasing a first trailer for the upcoming God of War Ragnarok game which will be launching sometime during 2022 on PlayStation 4 and PlayStation 5. “Together, Kratos and Atreus will have to make a choice about which path they will take. Whatever they choose will define the fate of all those living in the Nine Realms as Ragnarök approaches.”

God of War Ragnarok first look ahead of 2022 release

“While the last game built an enormous amount of trust and understanding between father and son, there is still a great deal of complexity in their interactions – especially after the revelation of Atreus’ Giant heritage and the hidden prophecy only Kratos saw. Atreus is desperately curious.

“Kratos, still bearing the knowledge of his past mistakes, wants to spare Atreus the bloody lessons he learned from his conflict with gods. He wants to keep his son safe, above all, and their confrontation with Baldur has vindicated the belief that only tragedy will come from further entanglements with the Aesir. “

“Fans who played the last game know they were able to visit six of the Nine Realms during their journey. In God of War Ragnarök, you will be able to visit all nine! God of War Ragnarök will take you to the previously unreachable Vanaheim, Svartalfheim, and Asgard – as well as to new areas from locations featured in the last game. Exploring the realms will take you everywhere from verdant, otherworldly jungles to intricate subterranean mining networks. This next installment in the series will bring you a more diverse, beautiful, and mysterious variety of locations than in any other God of War game. “

For more information on the new God of War Ragnarok game ahead of its official release jump over to the official PlayStation blog by following the link below.