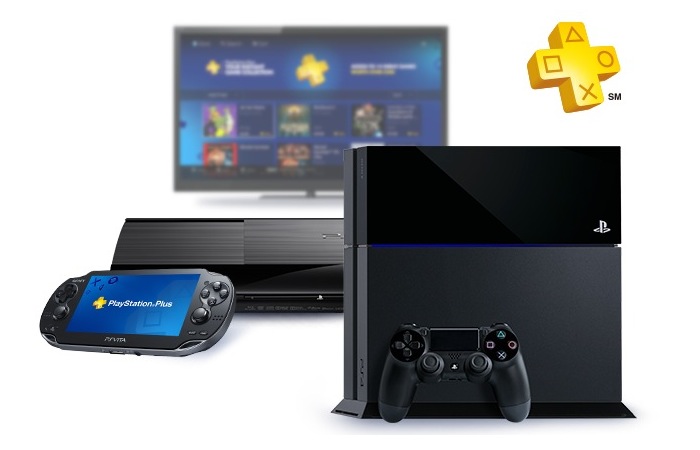 Sony has announced this week that it will be rolling out an unexpected increases to the subscriptions for its PlayStation Plus gaming network in certain markets around the world.

The unfortunate countries that will be receiving a PlayStation Plus subscription increase are currently South Africa, Ukraine, Russia, Turkey and India.

For South Africa the increase in fees might be a little hard to swallow for some as a price hike from R145 or $12.86 to R219 or $19.43 for a three-month subscription, which is somewhere in the region of a 50 percent increase.

Sony explained in today’s emails that the increase in PlayStation Plus subscriptions is due to market conditions, however the short notice and huge 50 percent increase in some regions is a little strange. Sony explains in an email they have sent out to affected PlayStation plus subscribers : 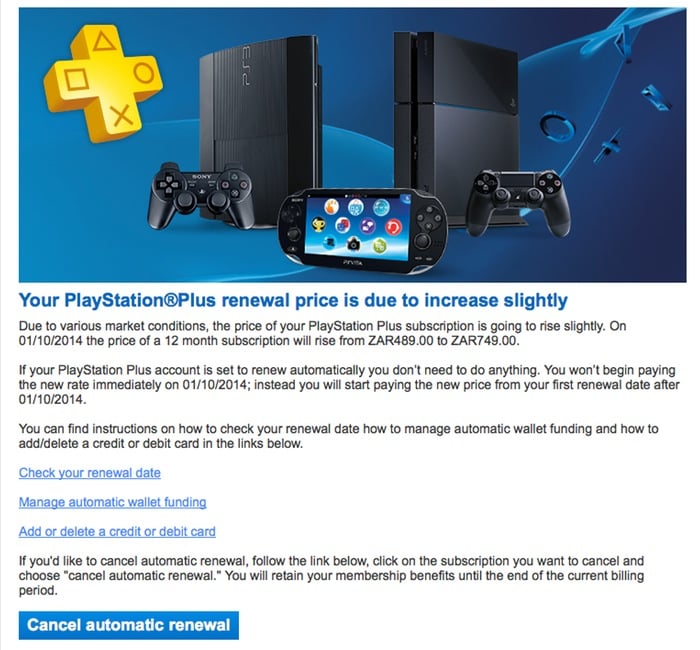 PlayStation members benefit from free games included with your PlayStation Plus membership, online Multiplayer on the PS4 system as well as 3GB of online game save storage and exclusive discounts of up to 75 percent on the PlayStation Store.  Sony also today released a new video explaining their new PlayStation TV console which will be launching later this month for $99.