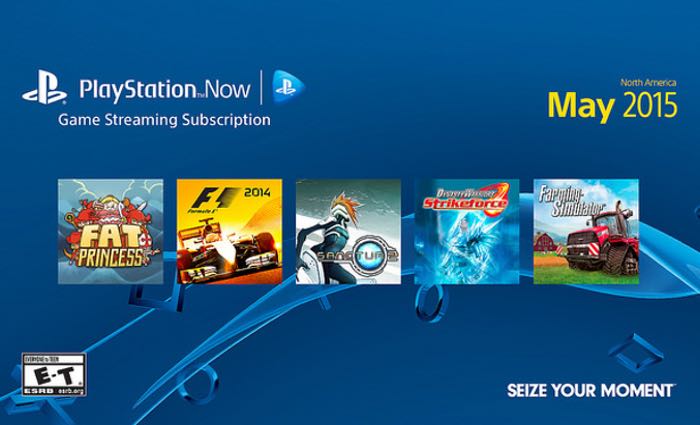 PlayStation 3 owners that have been patiently waiting for the arrival of the new PlayStation Now service on their consoles, will be pleased to know that Sony has this week announced that the PS3 PlayStation Now Subscriptions will be available from May 12th, 2015 on the PS3.

The Sony streaming service allows users to pay for access to a selection of over 100+ original PlayStation 3 titles, either on a per-game basis or via a subscription, and Sony also has plans to offer PlayStation 4 titles in the future. Sony explains :

“Look out for PS Now subscriptions coming to PS3 on May 12th, and if you haven’t tried PlayStation Now yet, this is a perfect time to start your free 7-day trial. The subscription will be coming to more devices soon, and will be adding new games monthly so you always have something fresh to play.

Now you’ll be able to play a huge library of more than 100 hit PS3 games on PS4 and PS3, as well as select Sony Blu-ray players and TVs, all for one monthly price. That’s an incredible number of games to binge on — and of course, you can play your games across devices with cloud saves.”

Jump over to the PlayStation Blog for more information and a list of his month’s new titles.