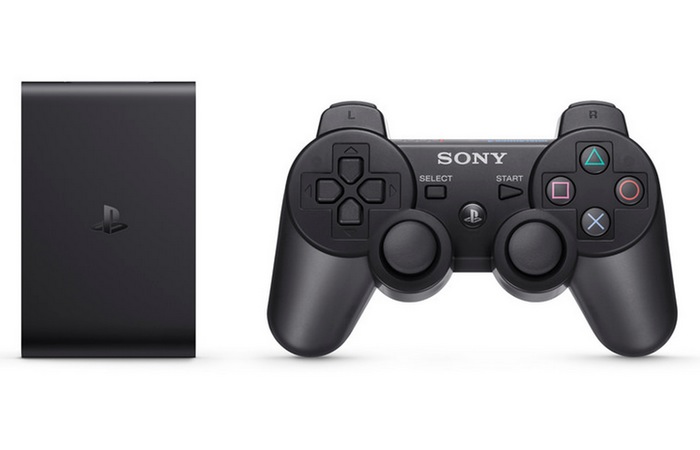 Sony has announced today that it will be starting the open beta PlayStation Now service on both its PS Vita and PlayStation TV on 14th October 2014 in the US.

The same day that Sony will be launching their new PlayStation TV hardware in the US that will be priced at $100 and allows users to locally stream PlayStation 4 games as well as download selected games from other PlayStation hardware such as the PSP and PS one.

Sony has also enabled the ability for gamers to use the PlayStation TV hardware to enjoy PS Vita games by inserting a Vita game card into the PS TV device as long as you have either a DualShock 3 or 4 controller.

The new Sony PlayStation TV console is currently available to preorder with prices starting at $100 for just the PlayStation TV box without a controller, or $140 for the PS TV box and a Dualshock 3 controller, 18GB memory card and a copy of the Lego Movie video game. 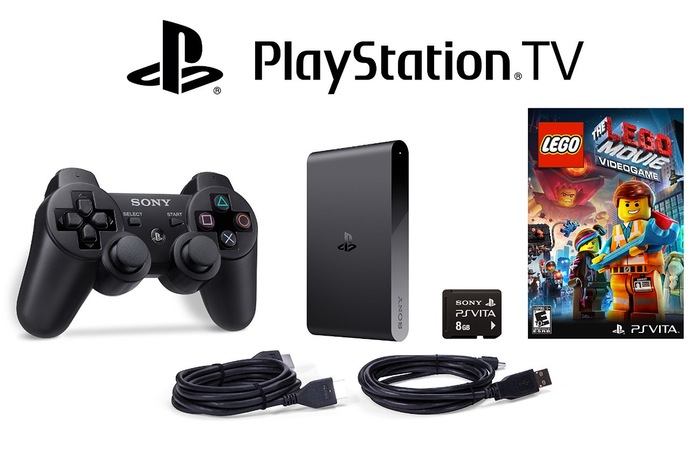 Sony is hoping to launched their new PlayStation TV in UK and Europe on November 14th 2014 priced at £84.99 or €99.99, but unfortunately there’s still no word on when Sony will launch the PlayStation Now service in Europe. For more information on the upcoming PlayStation TV console launch and its features jump over to the PlayStation blog.