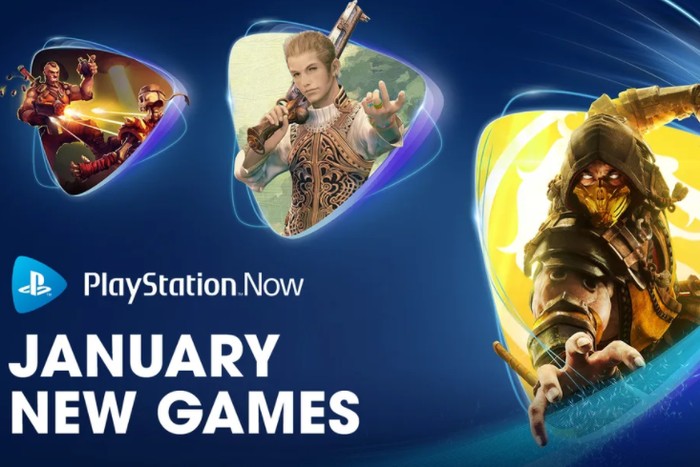 Adam Michel from Sony Interactive Entertainment has taken to the official PlayStation blog to reveal the new PlayStation Now games for January 2022. Announcing that the lineup includes Mortal Kombat 11, Final Fantasy XII: The Zodiac Age, Fury Unleashed and more all available from today to play on the PlayStation platform.

“Enter a new era of kombat with the 11th installment of the iconic fighting franchise – and reveal the consequences of Raiden’s actions dating back to the dawn of the bone-crunching series. Witness the manipulation of time itself as new characters enter the fray with the power to twist the flow of the battle, buy themselves precious seconds, and get the upper hand. Battle-hardened warriors encounter their former selves, Time Quakes shake up matches, and everything you thought you knew about Mortal Kombat will be challenged as the all-powerful force behind the brutal tournament reveals herself. “

“Enter an era of war within the world of Ivalice. The small kingdom of Dalmasca, conquered by the Archadian Empire, is left in ruin and uncertainty. Princess Ashe, the one and only heir to the throne, devotes herself to the resistance to liberate her country. Vaan, a young man who lost his family in the war, dreams of flying freely in the skies. In a fight for freedom and fallen royalty, join these unlikely allies and their companions as they embark on a heroic adventure to free their homeland.”

“Shoot your way through the pages of an ever-changing comic book in this fast-paced roguelike. Play solo, in local or online co-op, expand your weaponry, and upgrade your hero with each run. All that to find out why your creator has lost his faith in you and to prove him wrong.”