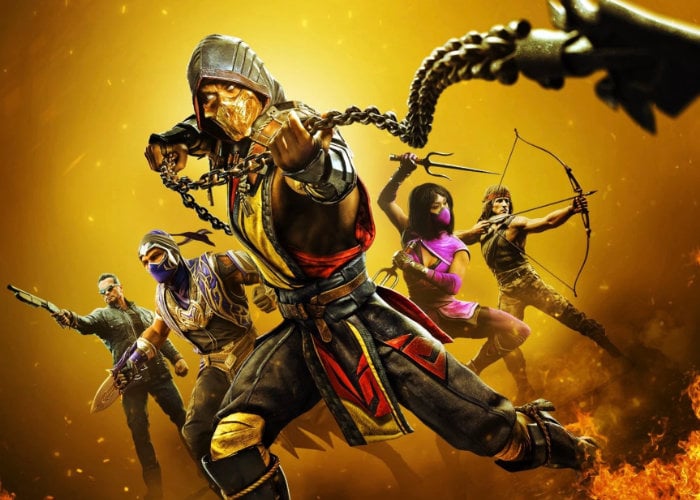 “The definitive MK11 experience! Take control of Earthrealm’s protectors in the game’s TWO critically acclaimed, time-bending Story Campaigns as they race to stop Kronika from rewinding time and rebooting history. Friendships are tested, and new alliances forged, in the battle to save all of existence. MK11 Ultimate features the komplete 37-character roster, including new additions Rain, Mileena & Rambo. Mortal Kombat 11 showcases every amusing friendship, gory fatality and soul-crushing fatal blow like never before. You’ll be so close to the fight, you can feel it!”

Mortal Kombat 11 Ultimate also leverages Smart Delivery allowing access to both the Xbox One and Xbox Series X|S versions of the game.