Gaikai has updated its website this week and may have inadvertently unveiled PlayStation Now game rental prices ahead of any official announcement by Sony.

As you can see in the Gaikai image that was found in the GaiKai’s history section the prices for the games Far Cry 3 and Uncharted 3 maybe available to rent for $5.99 and $4.99 each, however this has not been confirmed by Sony at the present time. 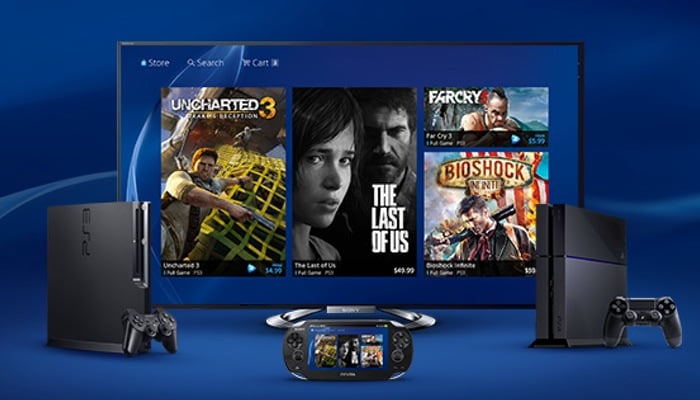 The Gaikai’s About section, explains: “At Gaikai, we believe in solving difficult problems to create exceptional experiences. People said it was impossible to stream video games at high quality with low latency. We did it anyway. They said there was no way for a small company to build the world’s fastest interactive entertainment network. So we did that too. We even won a Guinness World Record for it.”

“It isn’t easy. It requires custom hardware. Dozens of software systems. And a world-class team to put it all together. But you know what? It’s worth it. Because, when you find yourself playing a PlayStation game within seconds of pressing a button, without downloading or installing anything, on a device that was never designed to do that, it’s nothing short of magical.”

Sony has been contacted for confirmation of the PlayStation Now game rental prices, and replied with the statement “we don’t comment on rumour speculation”.