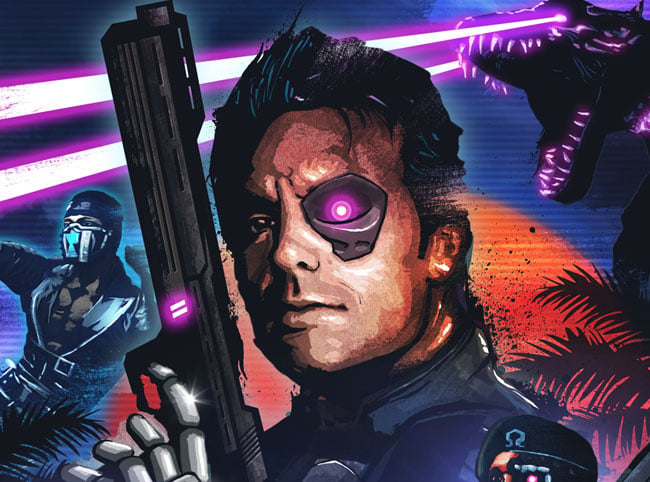 Ubisoft describes their Far Cry 3: Blood Dragon game as “an 80s VHS vision of the future” where the player must “get the girl, kill the bad guys, and save the world”. The game’s villain is Colonel Sloan, who commands the Omega Force, a cyborg army.” Check out the trailer below: