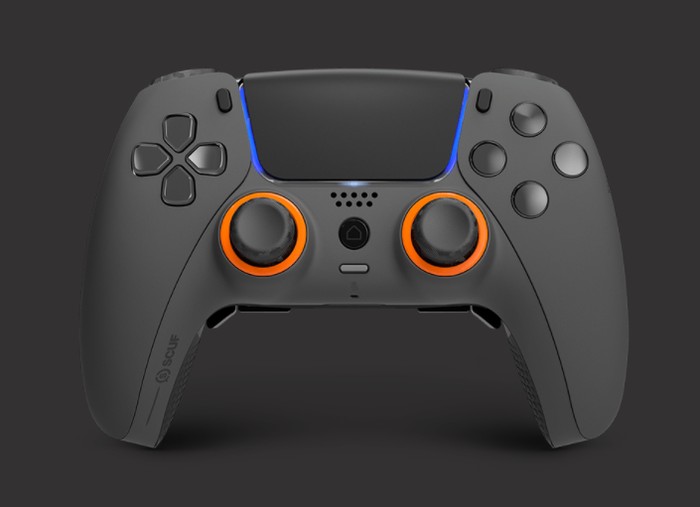 SCUF has introduced a new range of PlayStation 5 controllers this week in the form of the SCUF Reflex priced at $200, the Reflex Pro priced at $230 and the Reflex FPS priced at $260. The controllers are also compatible with Microsoft Windows operating system and support versions 7 and above.

“All three models of the Reflex controller are designed specifically for PlayStation 5 (PS5). SCUF Reflex encompasses all the groundbreaking features synonymous with SCUF excellence, delivering a heightened experience created specifically with PS5 gamers in mind. Reflex, Reflex Pro, and Reflex FPS include the patented paddle control system that helped make SCUF controllers the premier choice of competitive players everywhere – with an evolved controller design to improve performance for PlayStation gamers.” 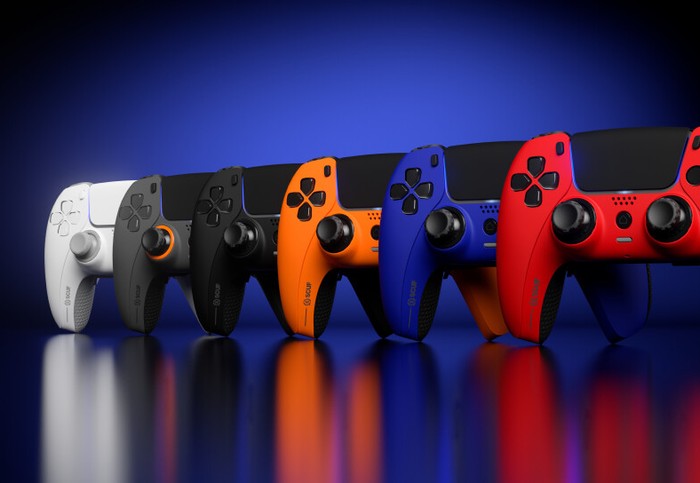 “PlayStation fans are an integral part of SCUF’s history,” said Diego Nunez, Vice President of Gaming Marketing at CORSAIR. “They desire speed, durability, comfort, and adaptability and SCUF Reflex delivers them all. Our team has spent months perfecting the design to create the optimal PS5 controller. We’re proud to have created a controller worthy of the PS5 community that equips them with heightened performance on the newest console generation.”

“For fans of first-person shooters such as Call of Duty or Destiny, the Reflex FPS model features high-performance grip along with instant bumpers and instant triggers – eliminating trigger pull and offering a one-tap motion similar to a mouse click for advanced speed, ideal for fast-paced shooters. Reflex FPS also comes without force feedback motors or adaptive triggers, creating a lightweight controller that removes unwanted vibrations while playing, so you can keep your aim on point at all times.”