NVIDIA has today announced that they are updating their Apex dynamics framework and PhysX physics modelling systems to support Sony’s new PlayStation 4 specs.

There is very little information released about the new PlayStation 4 specs, and Sony has still yet to release a final design for their next generation console. 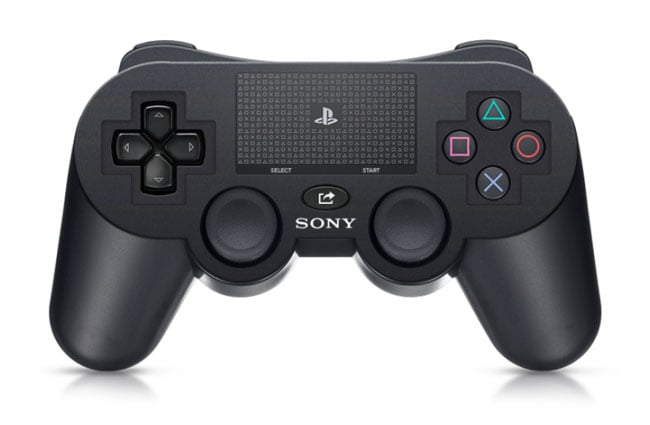 However the new NVIDIA Apex and PhysX developer support will enable games designers to benefit from real-time, real-world effects, together with collision detection and simulation of rigid bodies, clothing, fluids, particle systems and more.

With NVIDIA PhysX technology support included in the PlayStation 4 specs,  games developers can create destructible objects, smoke and other particle-based fluids, and life-like clothing that can interact with a character’s body. Mike Skolones, product manager for the PhysX at NVIDIA explains:

“Great physics technology is essential for delivering a better gaming experience and multiplatform support is critical for developers,””With PhysX and APEX support for PlayStation®4, customers can look forward to better games.”

As more information is released about the next generation PlayStation 4 specs or its final case design we will keep you updated.