The PS4’s 8 GB of DDR 5 RAM and welcoming PC architecture has been a hit with developers. While the system’s game, feature and service reveals have split consumers down the middle, almost every studio with a PS4 game in development is raving about the hardware. 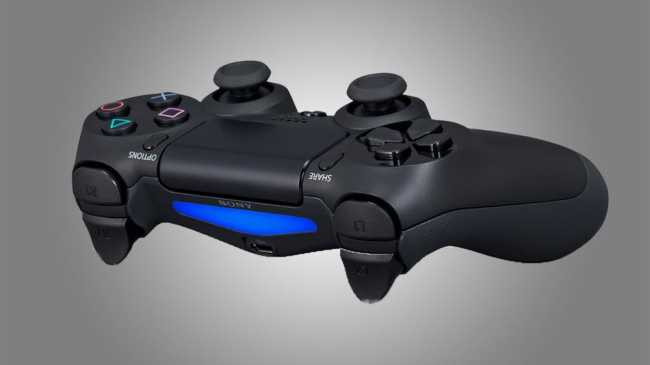 “The console itself is exactly what developers were hoping for. The familiar PC architecture means we can fast track our focus on the content rather than navigating the system’s complexities which will surely result in better quality titles for players across the board,” BigBit’s Nick Baynes said.

“We had PS3 Stranger’s Wrath running in four weeks from starting it,” Stewart Gilray from Just Add Water agreed.“You could probably get it up and running in a couple weeks on PS4. Which is why the early dev kits for PS4 were basically suped-up PCs. So when you move forward, there’s not a massive re-learning curve. It’s not a million miles away.”