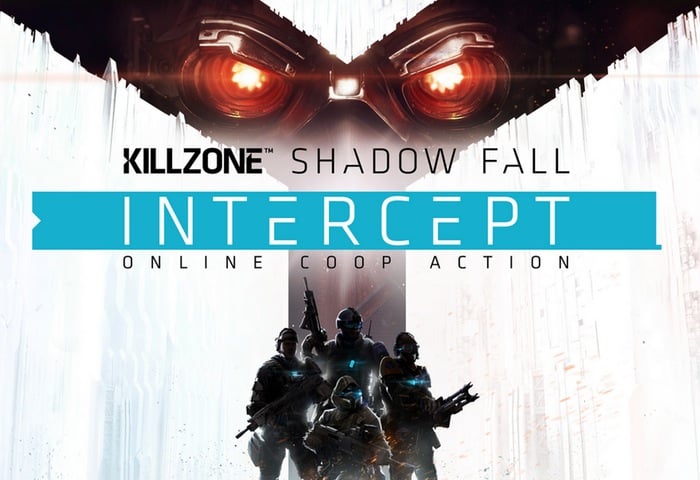 We’ll be pleased to know that the Killzone Shadow Fall Intercept DLC is now available to download and play enabling up to 4 players to join forces to battle behind enemy lines as a team. Check out the trailer after the jump to learn more.

The new mode allows players to take the role of one of for specialised combat roles which include Assault, Marksman, Medic, and Tactician.

“In this action-packed, online co-op expansion for Killzone Shadow Fall, you and three of your friends must try to establish a secure uplink to VSA headquarters from behind enemy lines while fending off an army of Helghast soldiers. To complete your mission, the four of you will have to rely on solid teamwork and make the most of your unique combat roles.

Players will capture invaluable enemy intel across 4 wildly different environments, defeat uniquely skilled Helghast champions along with the forces they command, and discover a wealth of new unlockables.”