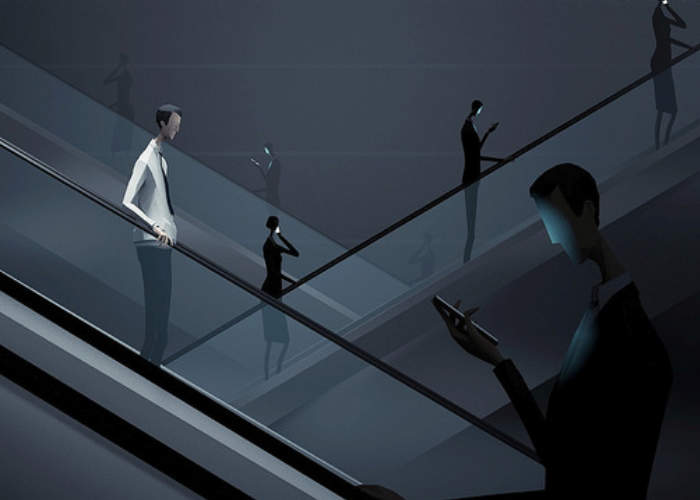 To complement the announcement the development team has also released a teaser trailer allowing you to see a glimpse of what you can expect from this new first person horror game that follows on from their popular Among the Sleep game which is already available for the PlayStation 4.

Today we are excited to announce that our next game Mosaic is also coming to PS4! With Mosaic, we decided to go for a different genre than our previous work. It retains the same “soul” and attention to atmosphere and narrative, but we are now making (it’s actually difficult to pinpoint the genre) something of a point-and-click adventure game!

Mosaic is about a person living a bleak and repetitive life in a cold, systematic city. Every day looks and feels the same way and you have no meaning or sense of purpose in your life — until one day, when strange things start to happen around you and everything changes.

We’re also excited that we’ll be at PlayStation Experience in Anaheim, California on December 3 and 4 presenting Mosaic! We’ll have a booth where you’ll find more information about the project, and be able to meet us. You can find us in the app for the event, and locate our booth. Come say hi, we’d love to talk to you about Mosaic, Among the Sleep, and videogames in general!

Mosaic is expected to be launched in late 2017, and as soon as more information, trailers or a confirmed launch date is released we will keep you informed as always.