Following on from the demonstration of the new Havok games engine which has been design for use with Sony’s new PlayStation 4 games console, and next generation gaming console for the year ahead. 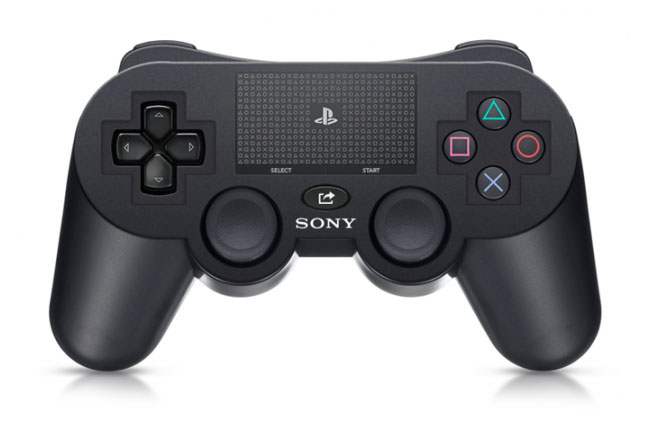 Geomerics founder Chris Doran, explained a little more about the development process of the new next generation Enlighten Lighting engine for the PlayStation 4:

“We are delighted to be working on PlayStation 4. The hardware is everything we were hoping for in a next generation console, and a huge step forward from the current generation,”

“Real-time global illumination was a big deal for games running on the current generation of hardware, but it required developers to make some compromises. With PlayStation 4, those days are behind us,”

“With the recent PlayStation 4 announcements from Sony, and the wealth of new platforms discussed at CES, Geomerics has now extended runtime support to an ever increasing list of platforms — everything from latest Windows PC, Mac and Linux machines, to the PlayStation 4, to current generation consoles such as the Xbox 360, PS3, Wii U and PS Vita, to mobile platforms running iOS and Android.” Features include:

– Support for all game scenarios, from static baked lighting through to fully dynamic, with a range of unique hybrid lighting models.

– A full plug-in for Maya offering Enlighten computed radiosity in real-time in the Maya viewport. This enables artists to preview their assets before committing them to the engine, knowing that their preview accurately reproduces how the asset will appear in game.

– Support for glossy ‘specular’ effects. Glossy reflections give a surface a shiny appearance and are an important part of global illumination.