This month Havok has announced a new release of their industry-leading Havok Physics technology which will be perfect for the next generation of gaming consoles such as the PlayStation 4 and Xbox 720, when it is announced.

The new Havok next generation physics games engine has been developed over the last 5 years and has been created for the likes of the PlayStation 4 console , and has been designed specifically for computing architectures that will define games for the next decade, says Havok. 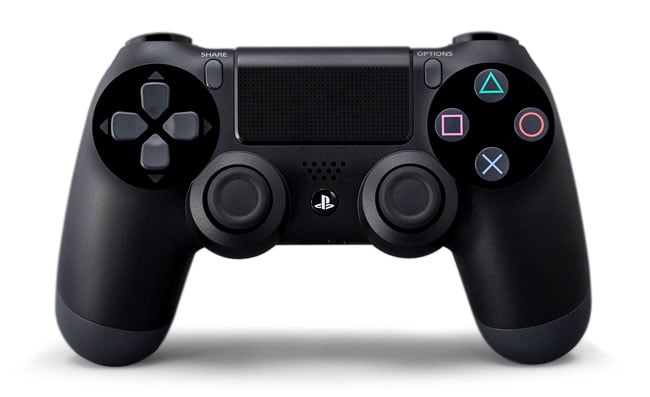 The new PlayStation 4 Havok games engine was demonstrated at the recent PlayStation 4 event and Andrew Bond, Vice President of Technology for Havok explains a little more about the development:

“This release of Havok Physics marks the third major iteration of our physics technology since the company was founded 15 years ago. Although Havok Physics is widely recognized as the industry’s leading physics solution, our R&D team is constantly striving to innovate and push the technology further. The result is a new engine core built around fully continuous simulation that enables maximum physical fidelity with unprecedented performance speeds.

Beta versions of the technology have been in the hands of a number of leading developers for some time and we have seen dramatic performance gains with simulations running twice as fast or more, and using up to 10 times less memory. Additionally the new core’s performance is extremely predictable, eliminating performance spikes. We are genuinely excited to see how game designers will harness the additional power that we are offering with this release.”

I have also included the Epic PlayStation 4 Unreal games engine in the video below, which reveals a little more of what you can expect from the games that will be launched with Sony’s new PlayStation 4 games console later this year.