During an interview with Ubisoft’s creative director Jean Guesdon regards their new Assassin’s Creed 4: Black Flag game, Guesdon explained that all versions of their new game would be launching at the same time in October 2013. 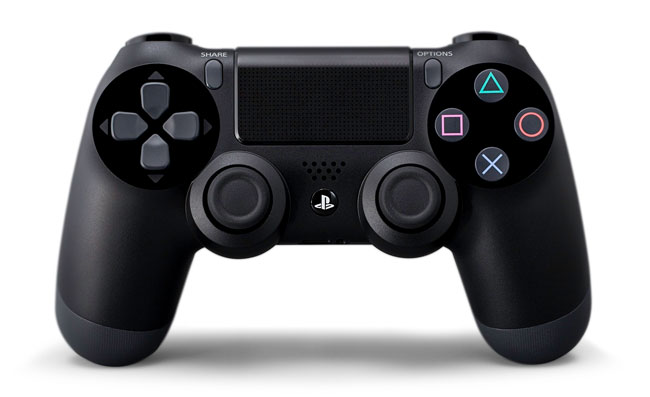 Including versions for the next generation of gaming consoles which include Sony’s PlayStation 4 console, which was unveiled by Sony last month but has still yet to have its final case design unveiled to the world, or a confirmed PlayStation 4 release date.

The claim by Ubisoft’s Guesdon also suggests that Microsoft’s new Xbox 720 might also be available around the same time. However this is purely speculation as nothing has yet been announced by Microsoft suggesting anything.

Originally Sony was expected to launch their new PlayStation 4 games console in the US for the holiday season of 2013, and it was thought that the PlayStation 4 wouldn’t arrive in Europe until 2014. When more information regards a possible PlayStation 4 release date is uncovered or announced we will keep you updated.