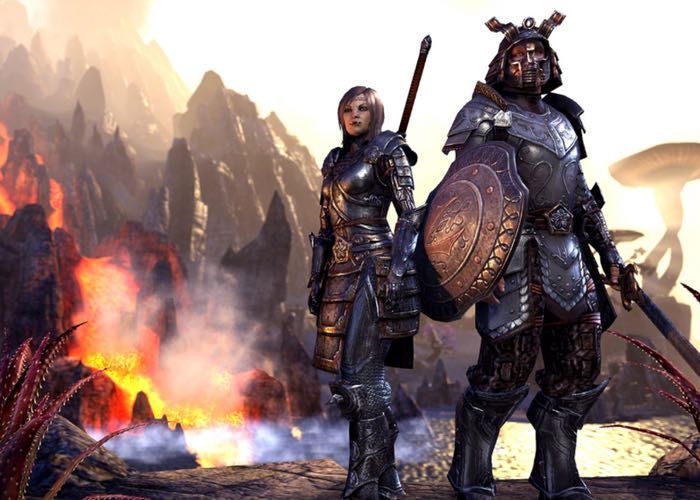 PlayStation 4 gamers that have been patiently waiting for the Elder Scrolls Online Beta to commence will be pleased to know that beta access is now available for PS4 owners.

The beta access has been made available by ZeniMax Online Studios to test the game before its official launch on PlayStation 4 on June 9th, 2015 as The Elder Scrolls Online: Tamriel Unlimited.

The Elder Scrolls Online beta development stage is a limited public beta and will be the only beta before launch. To be able to participate in the public beta you will need to receive an invitation from ZeniMax to explore and adventure within Tamriel.

“Those invited will also receive additional details in the invite email. If you have questions about the beta test that aren’t covered below, please leave a comment — we’ll do our best to answer!
What is the ESOTU console beta test?

This is a limited, closed public beta. You must receive an invite to participate. We are sending invites to some of those who signed up for the ESOTU PS4 beta (not everyone who signed up will get an invite.)
When is the ESOTU console beta test?

When will invites for the ESOTU console beta test be sent out? Invites start going out today, so check your inbox. Don’t forget to check your spam box, too (Just in case!) We strongly advise that those invited start downloading the game as soon as possible.”

For more information on the new The Elder Scrolls Online: Tamriel Unlimited open beta jump over to the PlayStation Blog website for details using the link below.